A 20% deposit on a typical first-time buyer home is now around 113% of gross income, marking a record high, Nationwide Building Society said.

Annual house price growth remained in double digits for the fifth month in a row in September despite a “modest slowdown”, according to an index.

Property values increased by 10% annually in September, easing back from 11% in August, according to Nationwide Building Society.

Wales and Northern Ireland were the strongest performing parts of the UK in the third quarter of 2021 while London was the weakest, Nationwide said.

Robert Gardner, Nationwide’s chief economist, said: “Annual house price growth remained in double digits for the fifth month in a row in September, though there was a modest slowdown to 10%, from 11% in August.

“House prices rose by 0.1% month-on-month, after taking account of seasonal effects. As a result, house prices remain (around) 13% higher than before the pandemic began in early 2020.”

The stamp duty threshold in England and Northern Ireland will return to normal levels from Friday October 1, after a holiday was temporarily put in place in 2020 and then tapered from July this year. There had been a flurry of activity in June as buyers rushed to maximise their tax discounts.

“Raising a deposit remains the main barrier for most prospective first-time buyers. A 20% deposit on a typical first-time buyer home is now around 113% of gross income – a record high.

“Due to the historically low level of interest rates, the cost of servicing the typical mortgage is still well below the levels recorded in the run-up to the financial crisis. However, even on this measure, affordability is becoming more challenging.

“For example, if we look at typical mortgage payments relative to take-home pay across the country, it is notable that in the majority of UK regions (10 out of 13) this ratio is now above its long-run average. By contrast, pre-pandemic, this was only the case in one region (London).

“Recent price patterns suggest an element of rebalancing is occurring where most of the regions that have seen the strongest price growth are those in which affordability is still close to or below the long-run average.”

He added: “Activity is likely to soften for a period after the stamp duty holiday expires at the end of September, given the incentive for people to bring forward their purchases to avoid the additional tax.

“Moreover, underlying demand is likely to soften around the turn of the year if unemployment rises as Government support winds down, as seems likely.

“But this is far from assured. The labour market has remained remarkably resilient to date and, even if it does weaken, there is scope for shifts in housing preferences as a result of the pandemic – such as wanting more space or to relocate – to continue to support activity for some time yet.”

Here are average house prices in the third quarter of this year and the annual increase, according to Nationwide Building Society: 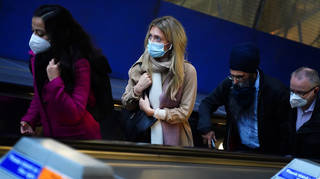 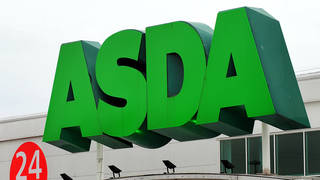 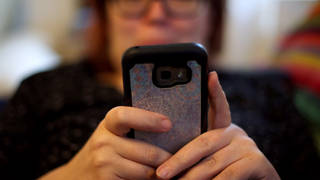 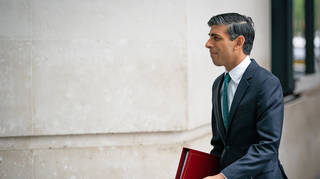 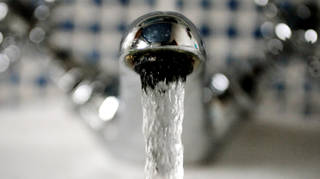 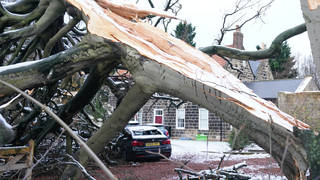 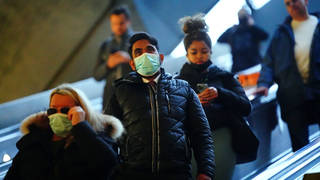 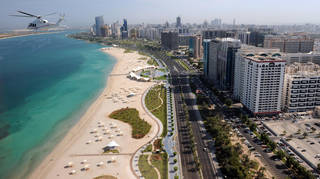 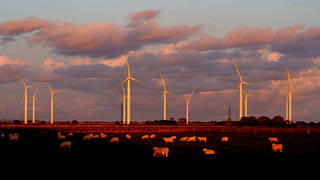 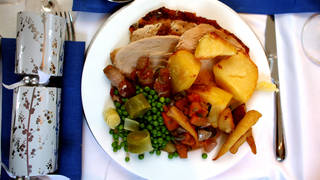 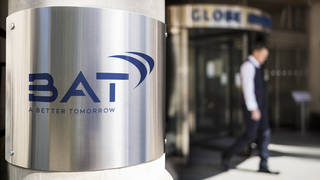 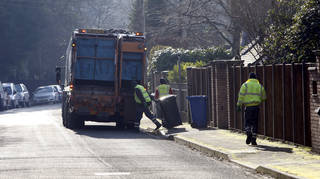 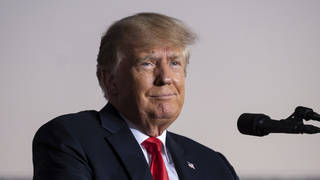 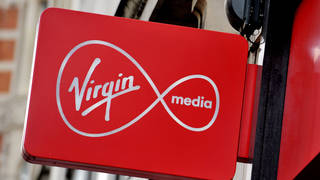 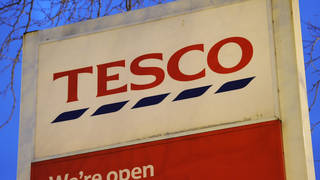