Non-essential retailers, hairdressers and pub beer gardens were all busy as England’s restrictions were partially lifted.

Shoppers flocked to high streets and drinkers downed pints as coronavirus restrictions were lifted in England.

People in Wales were also enjoying renewed freedoms from Monday, with non-essential retail reopened and border restrictions eased to permit travel again with the rest of the UK and Ireland.

Remaining school pupils returned to face-to-face teaching in Wales and Northern Ireland, in moves being echoed in Scotland as some pupils return from their Easter breaks.

The “stay at home” order in Northern Ireland also ended as the number of people permitted to meet outdoors increased from six to 10.

Snow showers and cold breezes made al fresco socialising a chilly prospect in parts of southern England, but at the Royal Victoria Pavilion in Ramsgate, believed to be the biggest pub in the country, thirsty customers cheered as the first pints were served.

As Pippa Ingram, 51, received the first drink to be poured, she said: “Absolutely delicious. It’s not gonna last long at all! That is banging.”

The Oak Inn in Coventry opened its doors shortly after midnight, with marquees, heaters and blankets for customers in the large beer garden – but council officials are investigating after videos posted on social media showed more than 100 people queuing in the street outside pub.

In Birmingham, a lengthy queue developed outside the city centre Primark store before it opened its doors.

Retail analysts Springboard said that footfall across all retail destinations in the UK was up 146% by 5pm on Monday compared to the same time a week ago.

London’s main shopping streets saw around 44% of the pre-pandemic level of April visitors, slightly up on expectations.

Despite the relaxation in lockdown rules, social mixing indoors will remain heavily restricted, with around two in five adults yet to receive their first dose of a Covid-19 vaccine and the vast majority yet to get both.

Mr Johnson said: “I urge everyone to continue to behave responsibly and remember ‘Hands, face, space and fresh air’ to suppress Covid as we push on with our vaccination programme.”

The need for continued vigilance was underlined by former government chief scientific adviser Sir David King, who highlighted a surge in cases in Chile despite a successful vaccination campaign.

He told Sky News: “From the point of view of the population itself, we’re all dying to get out of lockdown.

“From the point of view of the epidemic, I think it’s all a little bit more worrying.”

He added: “Chile is a country where the rate of vaccination amongst the population was third highest in the world, they were ahead of us in terms of the number of people who have had the vaccine, and they’re suddenly now into a third wave.”

Modelling by Government advisers in the UK has suggested Monday’s relaxation will not result in a surge of cases that would put pressure on the NHS, but it is “highly likely” there will be a further resurgence in hospital admissions and deaths after subsequent steps along the road map out of lockdown.

The fanfare for the easing of restrictions has been muted by the national mourning for the Duke of Edinburgh.

Mr Johnson postponed his celebratory pint, although he found time for a haircut, and Government communications have been pared back to essential messages after Philip’s death on Friday at the age of 99.

She added: “It’s so amazing.

“It’s just been such a long time coming.”

In England, pubs and restaurants have been making changes during lockdown to maximise their ability to serve customers outside.

But the British Beer and Pub Association estimates that just 40% of licensed premises have the space to reopen for outdoor service.

In response to the easing of restriction, the Metropolitan Police said it will be “stepping up” patrols in high footfall areas from Monday.

Deputy Assistant Commissioner Jane Connors said: “Of course, where we need to take action against those who dangerously flout the rules we will do.”

The next significant date is May 17, when socialising indoors will be permitted under the “rule of six”, if the Prime Minister judges that the vaccination programme is safely breaking the link between infections and deaths. 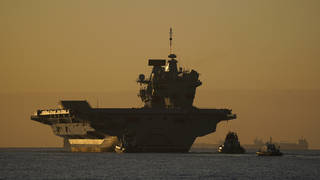 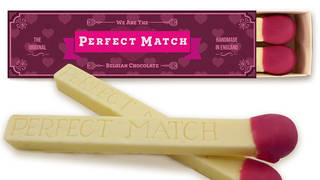 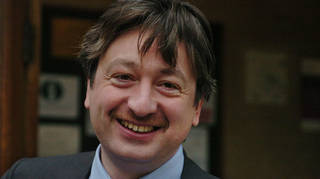 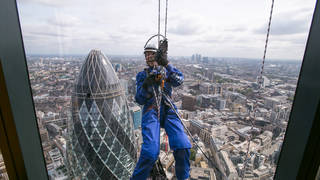 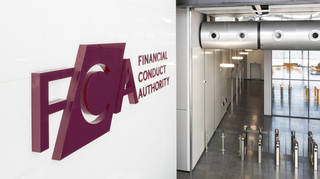 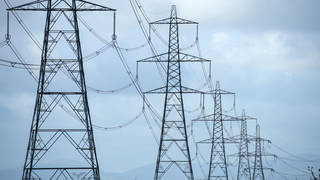 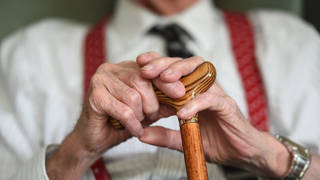 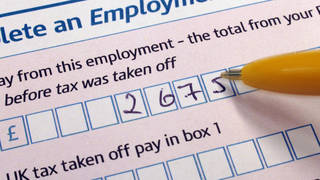 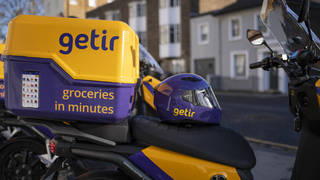 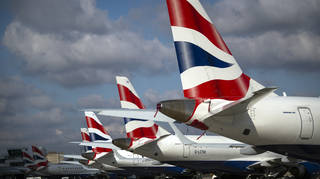 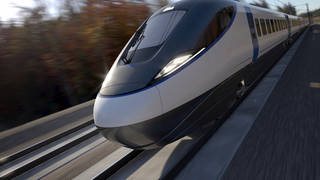 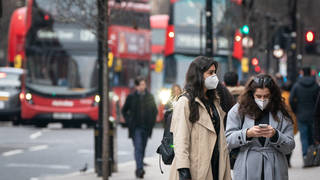 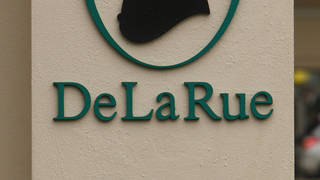 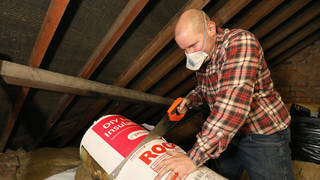 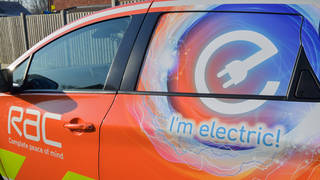