Madoff admitted swindling thousands of clients out of billions of dollars in investments over decades.

Bernie Madoff, the financier who pleaded guilty to orchestrating the largest Ponzi scheme in history, has died in a US federal prison.

Madoff’s death at the Federal Medical Centre in Butner, North Carolina, was confirmed by his lawyer and the Bureau of Prisons.

Last year, Madoff’s lawyers filed court papers to try to get the 82-year-old released from prison in the Covid-19 pandemic, saying he had suffered from end-stage renal disease and other chronic medical conditions.

The request was denied.

His death was due to natural causes, a person familiar with the matter told the Associated Press.

Madoff admitted swindling thousands of clients out of billions of dollars in investments over decades.

At the time of his arrest, fake account statements were telling clients they had holdings worth 60 billion dollars (£43.5 billion).

A former chairman of the Nasdaq stock market, he attracted a devoted legion of investment clients – from Florida retirees to celebrities such as famed film director Steven Spielberg, actor Kevin Bacon and Hall of Fame baseball pitcher Sandy Koufax.

But his investment advisory business was exposed in 2008 as a multibillion-dollar Ponzi scheme that wiped out people’s fortunes and ruined charities and foundations.

He became so hated he had to wear a bulletproof vest to court.

The fraud was believed to be the largest in Wall Street’s history.

Madoff pleaded guilty in March 2009 to securities fraud and other charges, saying he was “deeply sorry and ashamed”.

After several months living under house arrest at his seven million dollar Manhattan penthouse apartment, he was led off to jail in handcuffs to scattered applause from angry investors in the courtroom.

“He cheated his victims out of their money so he and his wife … could live a life of luxury beyond belief.”

Madoff’s lawyer in recent years, Brandon Sample, said in a statement that the financier had “lived with guilt and remorse for his crimes” up until his death.

“Although the crimes Bernie was convicted of have come to define who he was – he was also a father and a husband. He was soft spoken and an intellectual. Bernie was by no means perfect. But no man is,” Mr Sample said.

US District Judge Denny Chin showed no mercy, sentencing Madoff to the maximum 150 years in prison.

“Here, the message must be sent that Mr Madoff’s crimes were extraordinarily evil and that this kind of irresponsible manipulation of the system is not merely a bloodless financial crime that takes place just on paper, but it is instead … one that takes a staggering human toll,” Judge Chin said.

A judge issued a forfeiture order in June 2009 stripping Madoff of all his personal property, including real estate, investments, and 80 million dollars in assets his wife, Ruth, had claimed were hers.

The order left her with 2.5 million dollars.

The scandal also exacted a personal toll on the family: One of his sons, Mark, killed himself on the second anniversary of his father’s arrest in 2010.

And Madoff’s brother, Peter, who helped run the business, was sentenced to 10 years in prison in 2012, despite claims he was in the dark about his brother’s misdeeds.

Madoff was sent to do what amounted to a life sentence at Butner Federal Correctional Complex, about 45 miles north-west of Raleigh, North Carolina. 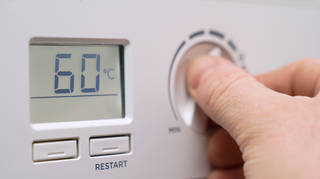 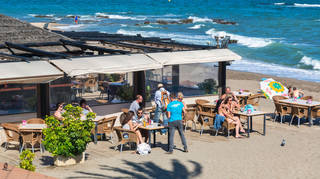 FTSE rises despite weight of windfall tax on oil companies 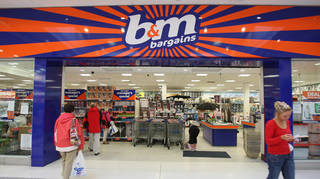 Investors look to future as B&M prepares to announce results 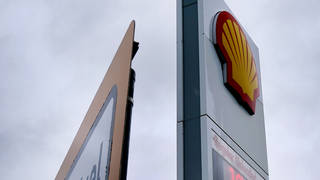 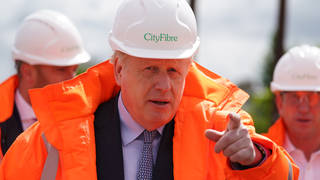 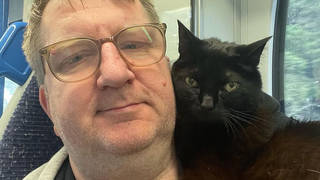 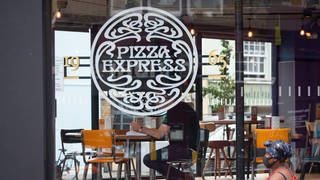 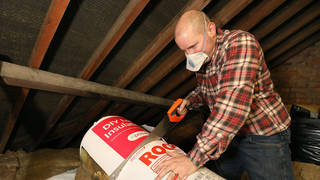 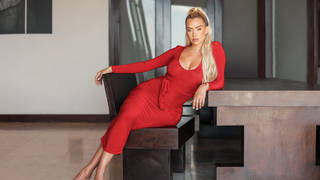 Missguided on brink of collapse as administrators lined up 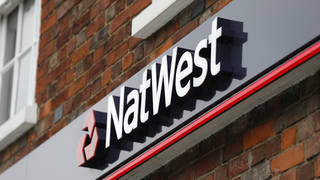 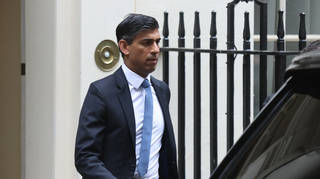 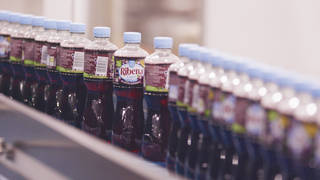 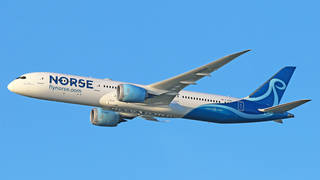 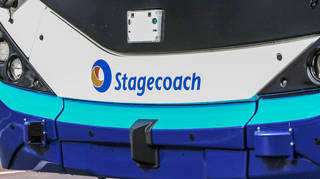 Cleaners to stage protest outside Downing Street over partygate treatment

FTSE rises as BP and Shell shrug off windfall tax

Windfall tax to raise £5bn, but firms promised relief if they invest in Britain