Bank of England chief economist Andy Haldane said Britain will bounce back due to lockdown savings.

The Bank of England’s chief economist has said the UK economy is “poised like a coiled spring” to leave lockdown and predicts annual growth could be in double digits next year.

As European Commission officials expressed cautious optimism that economies on the Continent will rebound later this year and in 2022, Andy Haldane wrote in the Daily Mail that Britain will bounce back due to lockdown savings.

Many UK households have significantly improved their finances after being forced by the pandemic to stay at home, with the household saving ratio soaring to an all-time high of 29.1% in the second quarter of last year, according to the Office of National Statistics.

Mr Haldane said if recent trends continue, the savings “nest-egg” will be more than £250 billion by July.

Last week, the Bank estimated that around 5% of that would leak into the economy, but Mr Haldane said he believes the figure will be much higher.

“While today the economy is shrinking and inflation is well below target, a year from now annual growth could be in double digits and inflation back on target,” he said.

“As its energies are released, the recovery should be one to remember after a year to forget.”

It came after Mr Haldane said in November that developments in vaccines for Covid-19 meant the 2021 outlook for the UK economy was “materially brighter”.

Meanwhile, the chief of the armed forces has warned that the pandemic has caused “nationalist barriers” and economic crises which recall the period preceding the Second World War.

General Sir Nick Carter told the Daily Telegraph: “There has been some unity with the vaccine, but, generally speaking, people have put up nationalist barriers – and that does not exactly help you with security and stability.

“What you generally find with a crisis like this, which becomes an economic crisis, is that it then undermines the stability and security situation as well.

“What often follows a very significant economic event is a security challenge.”

He noted how “significant economic challenges” in the economic crisis caused by the Great Depression led to the “security challenges” of the Second World War.

Rail fares rise in England will be below inflation rate

Phoenix Group shrugs off ‘challenging’ backdrop with record first half

Rail fare increase in England will be below inflation rate, Government says

Chancellor urged to act over £750m in business rates disputes 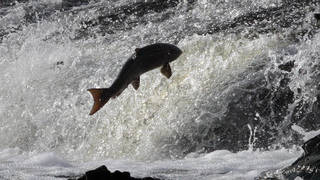 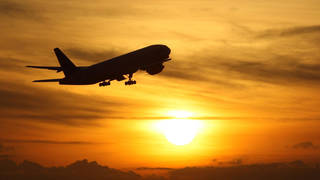 Petrol prices ‘on course to dip below 160p a litre’