Amazon has turned in a mixed bag of results for its fiscal second quarter, coming up short of Wall Street expectations in revenue but beating them on profits.

Shares in Amazon fell more than 6% in after-market trading.

Amazon is one of the few retailers that has prospered during the pandemic.

As physical stores that sold non-essential goods such as clothing temporarily closed, people stuck at home turned to Amazon to buy groceries, cleaning supplies and more.

But the latest quarter shows that Amazon’s top line was a bit challenged.

Besides online shopping, Amazon’s other businesses expanded too.

Sales at its cloud-computing business, which helps power the online operations of Netflix, McDonald’s and other companies, grew 37% in the quarter.

And at its unit that includes its advertising business, where brands pay to get their products to show up first when shoppers search on the site, sales rose 87%.

It was the company’s last quarter with founder Jeff Bezos as chief executive.

He stepped down to become executive chairman in early July. 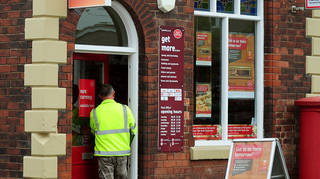 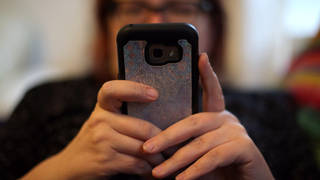 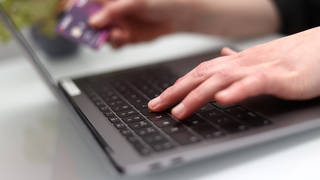 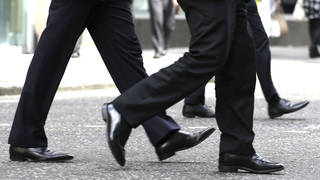 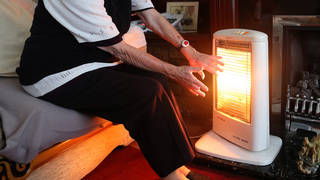 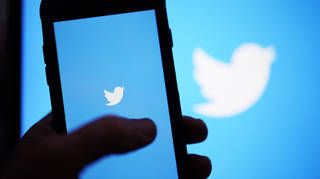 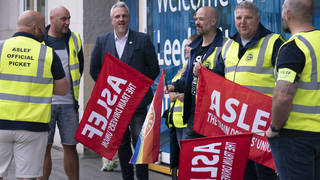 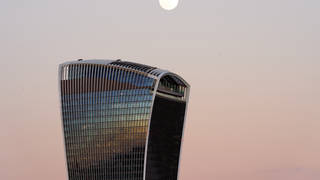 FTSE in the red despite afternoon rally 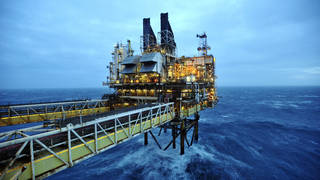 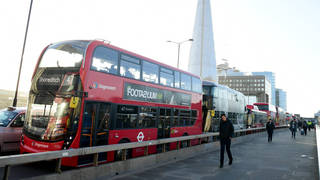 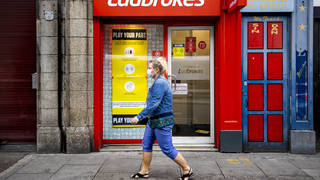 Kwarteng: People must wait until new PM in place for more cost-of-living help 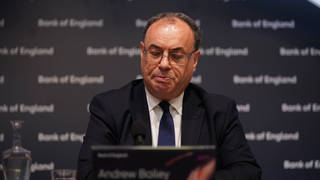 Advertising demand drives up sales for WPP but shares slide