Travelodge strikes deal with landlords to save 10,000 jobs

Travelodge has agreed to a deal with its landlords that will save 10,000 jobs and prevent it from entering into administration.

The budget hotel confirmed on Friday that creditors gave the green light for its proposed company voluntary arrangement (CVA).

The deal will knock millions off the company's rent bill and will help keep all 584 of its hotels running.

Bosses said the agreement, which is likely to result in £144 million worth of rent cuts, will help the company overcome the short-term challenges of the coronavirus pandemic.

"The creditors of Travelodge have today approved its proposed company voluntary arrangement (CVA)," the company said in a statement.

"The successful vote will enable Travelodge to navigate the short-term challenges facing the business as a result of the Covid-19 pandemic.

"The directors of Travelodge would like to thank its creditors for their support during this period and look forward to reopening and welcoming guests back to its hotels in the near future."

A spokesman for the hotel chain said: "The CVA proposal was a critical part of Travelodge's recovery plan to manage the current Covid-19 pandemic and today's approval will ensure the company can manage its operations in the short-term as well as help position the business for success in the long-term."

The deal comes after the firm thought up a radical restructuring plan following heated talks with landlords.

On 3 June, the budget hotel chain confirmed it was filing a CVA deal to secure the £144 million rent cuts.

Travelodge closed all its hotels at the start of lockdown in March and said it will take a £350 million hit to sales as a result of the outbreak.

Shutting down came as a difficult blow to the company as it makes 70 per cent of its profits between April and September.

The firm, whose backers include Goldman Sachs, refused to pay its landlords for the three months to March as a result.

However, landlords accused the company of using the Covid-19 outbreak as an opportunity to cut its debts at their expense.

Travelodge is expected to save more than £35 million this financial year due to the government’s business rate holiday, according to real estate adviser Altus Group.

The Travelodge Owners Action Group, a coalition of frustrated landlords representing over 400 of its hotels, previously said it was “disappointing” that the group “failed to engage” in a dialogue with hotel owners. 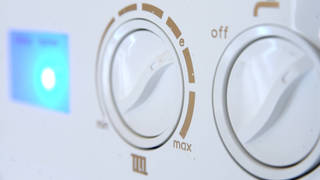 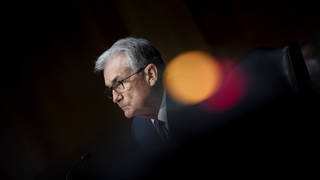 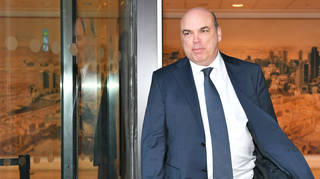 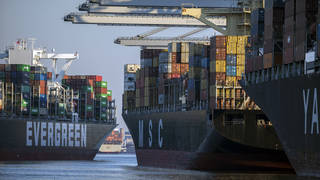 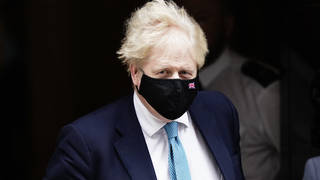 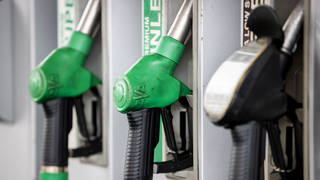 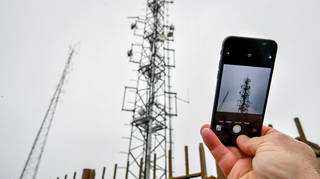 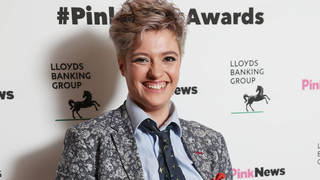 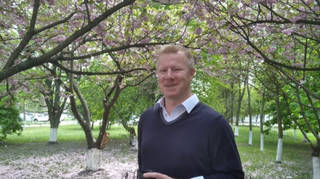 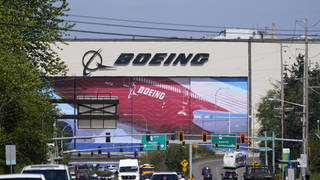 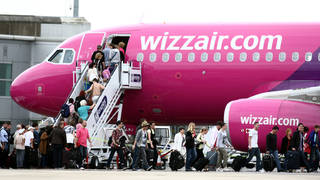 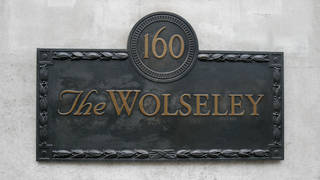 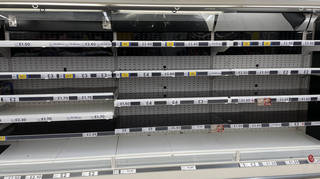 Another round of CO2 shortages possible, food and drink industry warns

Tycoon facing extradition to US loses latest round of legal fight