Cyclists' Fury At Think! Ad Which Blames Them For Crashes 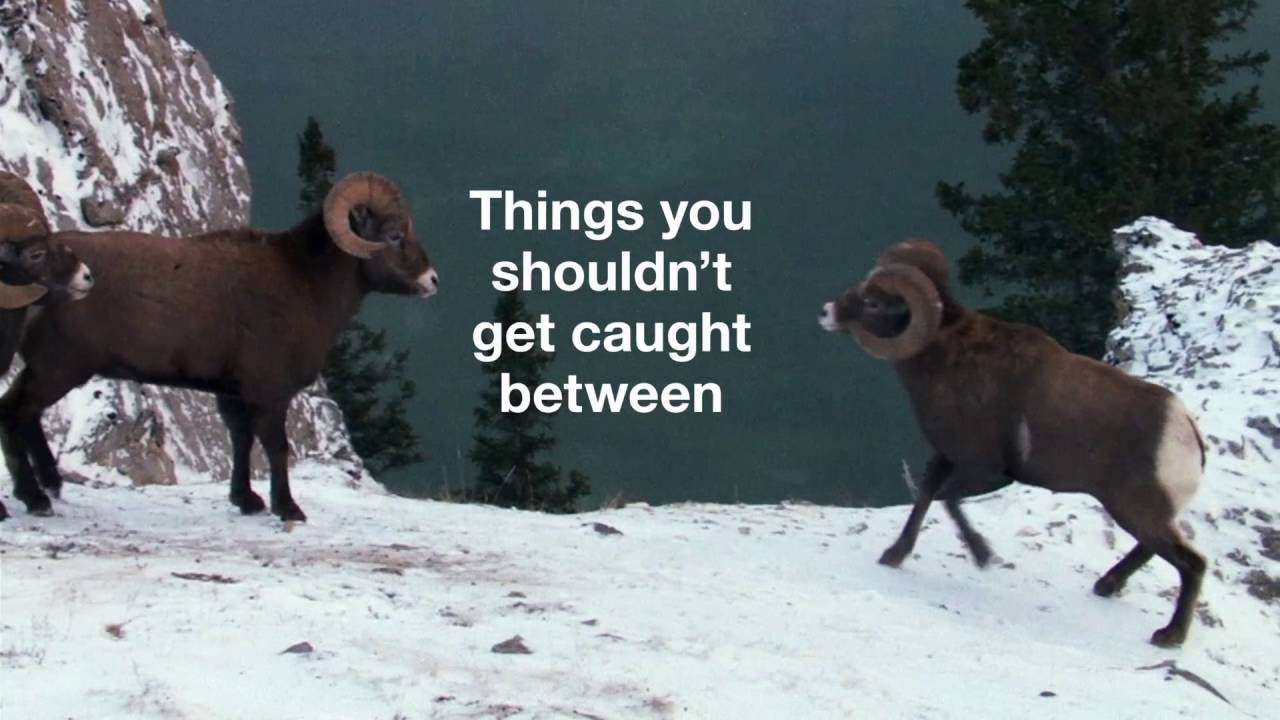 Cyclists have hit out at a government safety advert which appears to blame them for being hit by lorries.

The Think! campaign from the Department of Transport tells cyclists to hang back when approaching a left-turn next to a lorry.

The 45-second advert is entitled "Things you shouldn't get stuck between", which shows a lorry overtake a cyclist and then hit him as it turns left.

But cyclists hit out at the commercial, claiming it is "misguided" and "awful".

Message: We are not going to tackle lorry danger so treat any proximity to a lorry as a dire emergency.