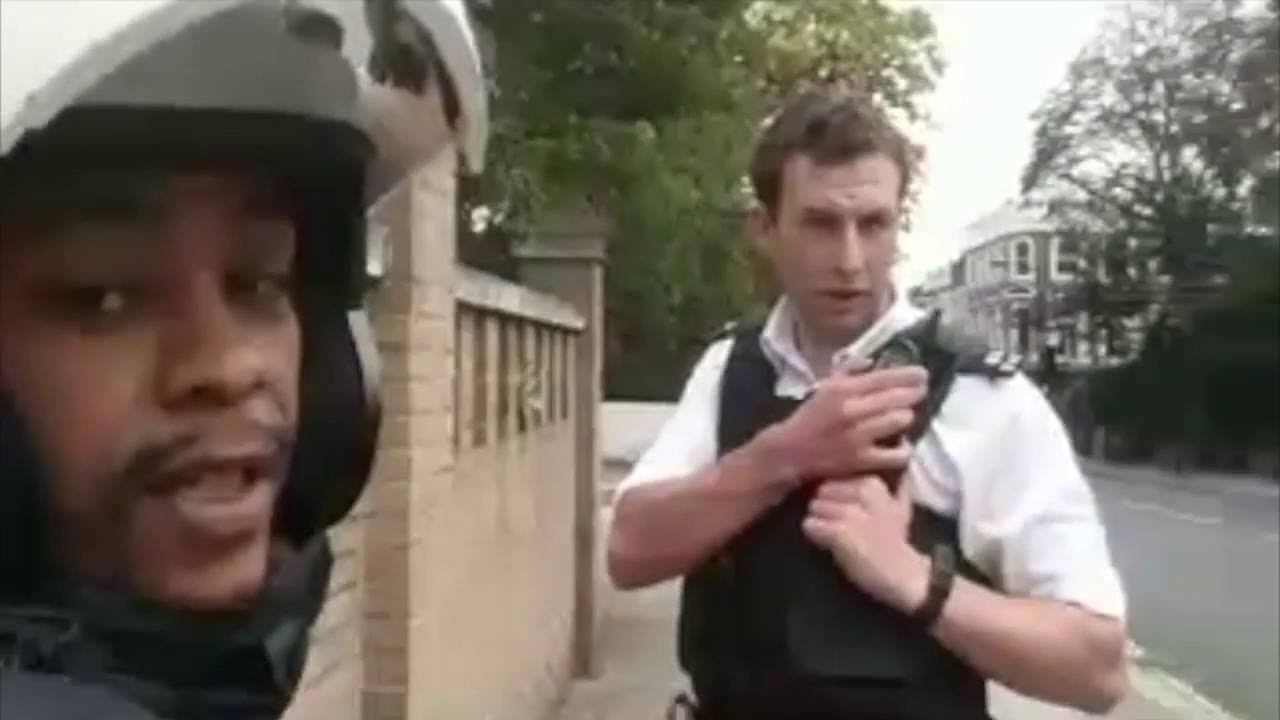 Just days after a video of a Met Police officer smashing a windscreen during a heated confrontation with a driver went viral, another clip apparently featuring the same officer has emerged.

Kyle Adair-White released the footage through 4Front Media, a group which describes its aims as "empowering" young people. Adair-White says he was pushing his broken-down moped along the road when two officers challenged him - as can be seen in the clip above.

He accuses the officers of discriminating against him because he's black.

This incident happened on the 4th September, with the officer audibly telling the young man that he was stopped because his bike was "smashed up". Adair-White says he was also accused of being involved in snatch robberies in the area that were being carried out on mopeds.

"I wanted to make sure you hadn't just picked it up from somewhere," the officer tells him.

Adair-White says he wants to keep the officer in question off the streets and says his wrist was grabbed by the officer. "I was simply saying to him it was my bike, how could it not be my bike if I had the keys?"

He also accuses the officer of trying to humiliate him in public, by detaining him for a search when there was no evidence he had done anything wrong. The officer also called for back-up, which Adair-White says made him feel "threatened".

At the weekend the Met said they were investigating the windscreen footage and they've also confirmed the second video is being investigated.

Baroness Shirley Williams dies at the age of 90

Lockdown easing: What are the coronavirus rules in the four nations of the UK?

When can pubs and restaurants open indoors in England?