A new social media campaign for Walkers crisp has sensationally backfired after Gary Lineker “posed” with some rather controversial figures.

The manufacturer offered Twitter users the chance for selfies to appear alongside the Match of the Day host as part of a competition to win tickets for the Champions League final.

But, the marketing ploy soon failed as people sent a number of photos, including serial killer Harold Shipman and sex offender Rolf Harris which were automatically tweeted on to Walkers’ official account.

In the video, Gary Lineker can be seen “holding” the picture of Harold Shipman, before turning to the photograph and saying “nice selfie”.

The TV presenter then says: “Here you are uniting with other fans outside the national stadium of Wales” before Harold Shipman's superimposed head performs a Mexican wave.

Walkers told LBC: "We recognise people were offended by irresponsible and offensive posts by individuals, and we apologise. We are equally upset and have shut down all activity."

Watch the astonishing video in full above. 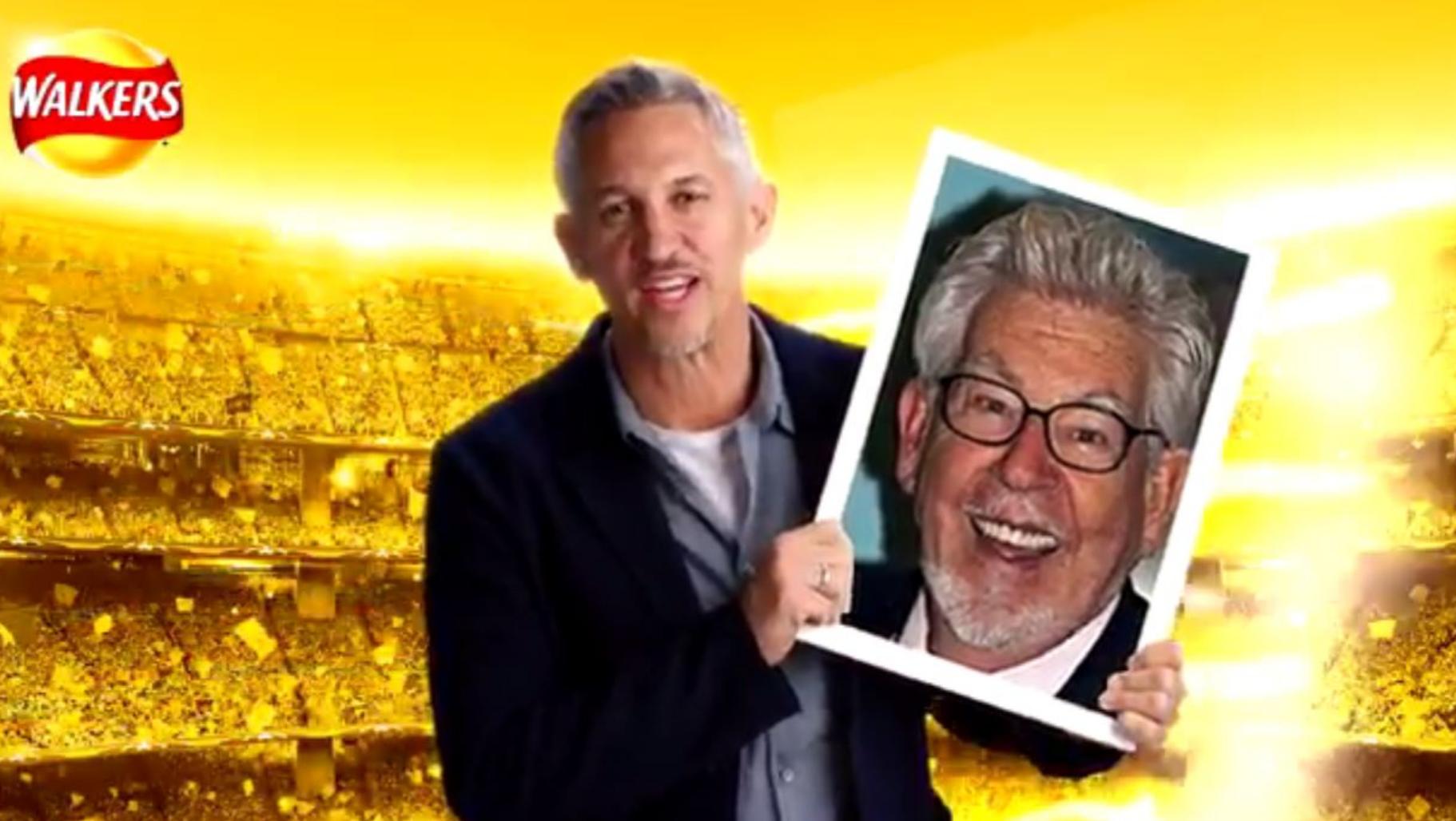