US Presidential Debate: Live On LBC - As It Happened 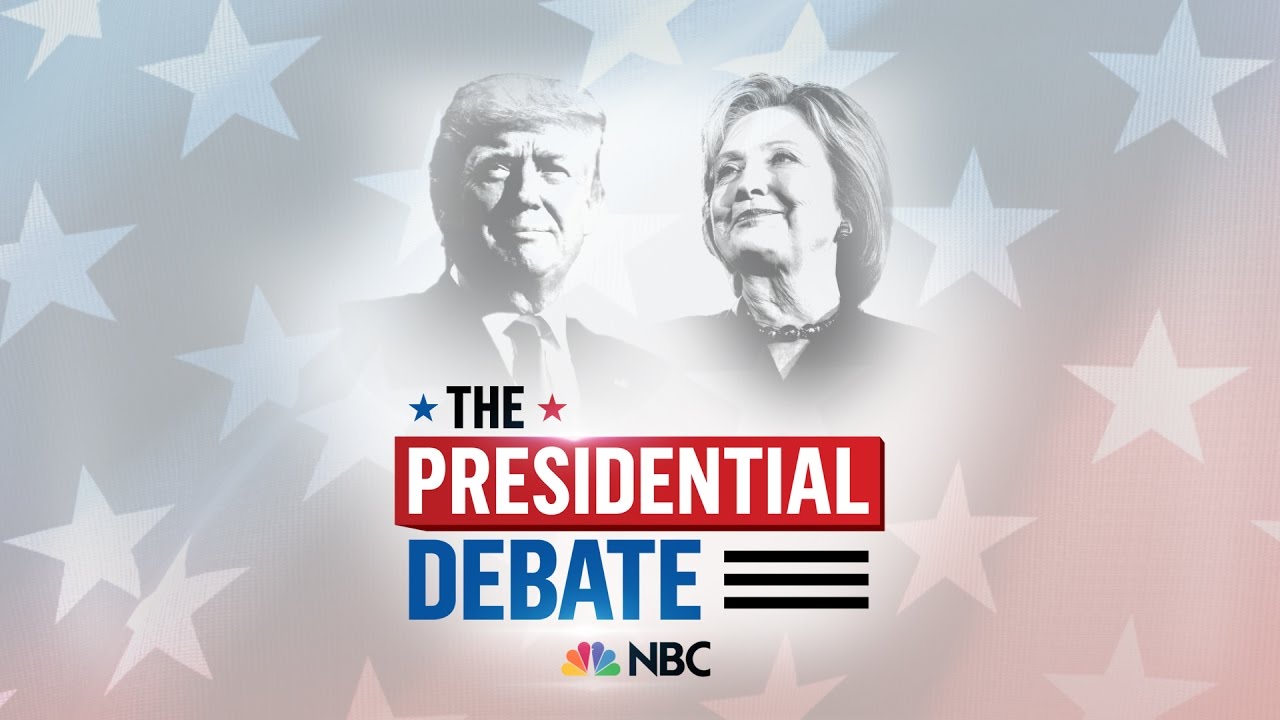 The second US Presidential debate between Donald Trump and Hillary Clinton is set to be their most explosive showdown yet in the wake of his controversial comments - watch it all live with LBC here.

Just days after Trump's extemely lewd comments about women caused the biggest storm of his candidacy so far, he will go head to head with Hillary again.

This is how it happened on Twitter - with the best reactions from our presenters, reporters and you: