US Presidential Debate: As It Happened

Hillary Clinton and Donald Trump went head-to-head in the first of their US Presidential debates tonight and we brought you the best moments live.

It had just as much fireworks as had been predicted, as Trump and Clinton clashed over issues from racism to ISIS. 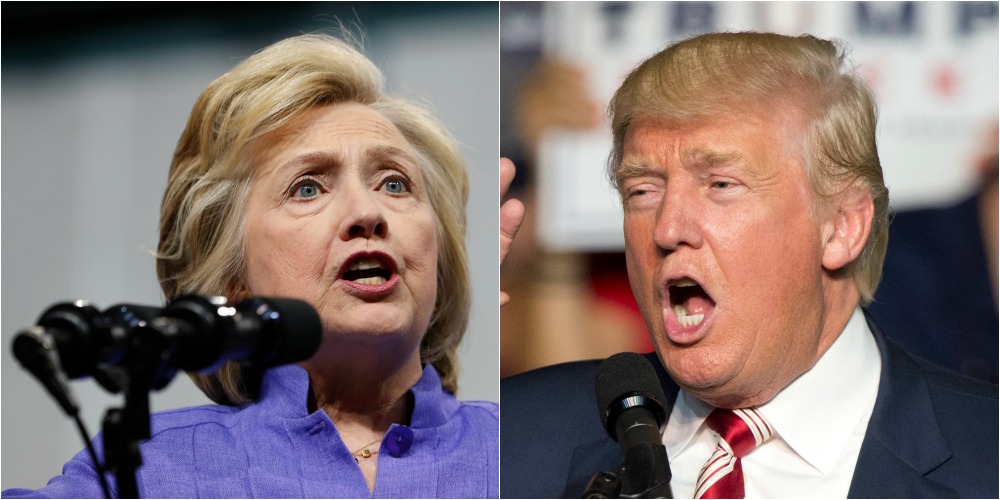