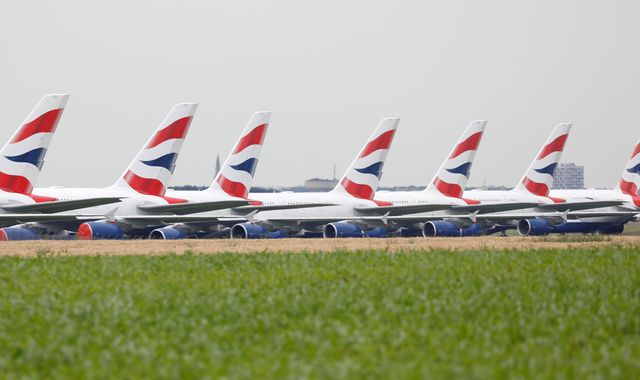 British Airways' parent company is facing an investor revolt next week over pay awards to its top executives, adding City institutions to the list of stakeholders with whom it has clashed during a turbulent coronavirus crisis.

Sky News has learnt that a number of major shareholders in International Airlines Group (IAG) are to vote against the company's remuneration report at its annual general meeting on Monday.

The vote is not binding, but is still likely to cause IAG embarrassment in the wake of a six-month period in which it has been forced to rely on emergency government funding and support from shareholders to survive the COVID-19 pandemic.

ISS's recommendation has been triggered by IAG's decision to award Willie Walsh, who steps down as chief executive next week, an £883,000 bonus for last year, according to a report sent to clients and seen by Sky News.

"Significant bonus awards have been made to the executive directors for [financial year] 2019, headlined by the £883,000 (50% in cash) to departing CEO Willie Walsh.

"Although these bonus decisions would have been made before the full extent of the fallout from Covid-19 was known, there was ample evidence at the time to suggest that a prudent approach would be warranted," ISS said.

"In particular, British Airways' use of the [Covid Corporate Financing Facility] draws attention, as the Bank of England has since put in place certain restrictions on companies' ability to pay bonuses to senior executives where they have accessed financing under the scheme."

Earlier this year, companies accessing the emergency CCFF scheme were told that they faced limits on handing discretionary pay awards to their top executives - although this edict came after IAG had decided on Mr Walsh's 2019 bonus.

IAG has furloughed tens of thousands of staff since the coronavirus outbreak grounded the operations of BA and its sister airlines, which include Aer Lingus and Vueling.

The company has repeatedly clashed with the government over its handling of the crisis, leading a legal challenge - since dropped - against ministers over the adoption of their quarantining policy for passengers returning from specific countries.

IAG has also fought a furious battle with trade unions, which have accused Mr Walsh and his colleagues of a brutal approach to cutting more than 10,000 BA jobs.

The company is now in the process of seeking shareholder approval for a €2.75bn rights issue as it becomes the latest major British airline to tap investors in an effort to shore up its balance sheet.

A large protest vote next Monday is likely to fuel union and political anger at IAG's behaviour during the crisis.

Mr Walsh was back on the warpath on Tuesday, warning that a decision to reintroduce quarantine restrictions on travellers returning from Portugal effectively meant that Britain was closed to overseas passengers.

The IAG chief was supposed to step down earlier this year but delayed his retirement because of the pandemic.

In March, he agreed to reduce his basic pay by 20% for the remainder of his tenure.

ISS said that IAG had responded to a draft copy of its report by insisting that its 2019 bonus awards were "made in early March 2020 in line with our normal timeframes".

The voting advisor added, however, that "many FTSE-350 companies in less challenging circumstances than IAG have either deferred or cancelled executive bonus payouts altogether in light of the current climate, in a show of solidarity with key stakeholder groups such as employees and shareholders". 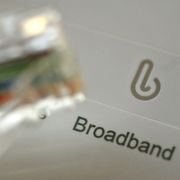 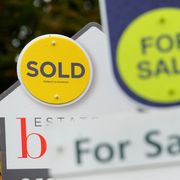 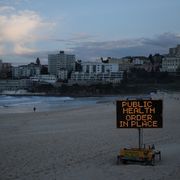