Then-President of the United States Bill Clinton faced serious allegations of sexual harassment in the mid-90s. Now, American Crime Story is set to explore the claims and his impeachment trial.

It has been confirmed that FX are working on a third season of American Crime Story - with the latest instalment focusing on the impeachment of Bill Clinton and the allegations made by former White House intern, Monica Lewinsky.

Speaking to Vanity Fair about the new ACS episodes, co-producer Lewinsky said: “I was hesitant, and truthfully more than a little scared to sign on.

“But after a lengthy dinner meeting with Ryan, I came to understand even more clearly how dedicated he is to giving a voice to the marginalised in all of his brilliant work.

"People have been co-opting and telling my part in this story for decades. In fact, it wasn’t until the past few years that I’ve been able to fully reclaim my narrative; almost 20 years later.”

Lewinsky, now 46, was working as an intern at the Oval Office when she alleged that she had nine sexual encounters with then-President of the United States, Bill Clinton, between the years 1995-1997.

Previously, while acting as Governor of Arkansas, Bill Clinton faced sexual harassment allegations made by co-worker Paula Jones, who filed a civil lawsuit against him.

Clinton's impeachment was initiated on October 8, 1998, and was the second ever impeachment of a US President - with Andrew Johnson being the first in 1868.

In an infamous speech, Bill Clinton stated: "I did not have sexual relations with that woman, Miss Lewisnky." 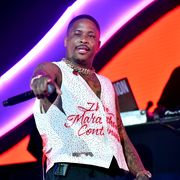 Rapper YG arrested on suspicion of robbery ahead of Grammys performance 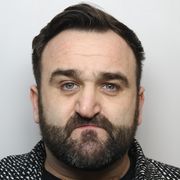 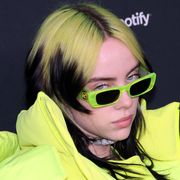 Billie Eilish reveals she contemplated suicide: 'I didn't think I'd make it to 17'

Coronavirus death toll rises to 41 as it spreads to Europe 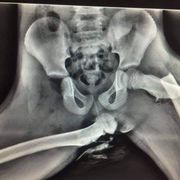