"Banksy" Caught On Camera For The First Time

This is the moment a woman filmed reclusive artist Banksy for the first time.

The graffiti artist has never been seen before, but the witness caught a British artist with a stencil at a shopping mall curated by his former manager in nearby Israel.

When the man sees he is being filmed, he immediately hangs his head, before holding his hand up to block the camera.

The world-famous street artist recently opened an interactive exhibition at a hotel in Bethlehem.

It is the latest work in the portfolio of Banksy, but the artist's identity is still a closely-guarded secret.

One theory that emerged last year is that Banksy could be Robert '3D' Del Naja from Massive Attack, after an investigator discovered that new works kept appearing in the same areas as the band's gigs. This is Mr Del Naja. 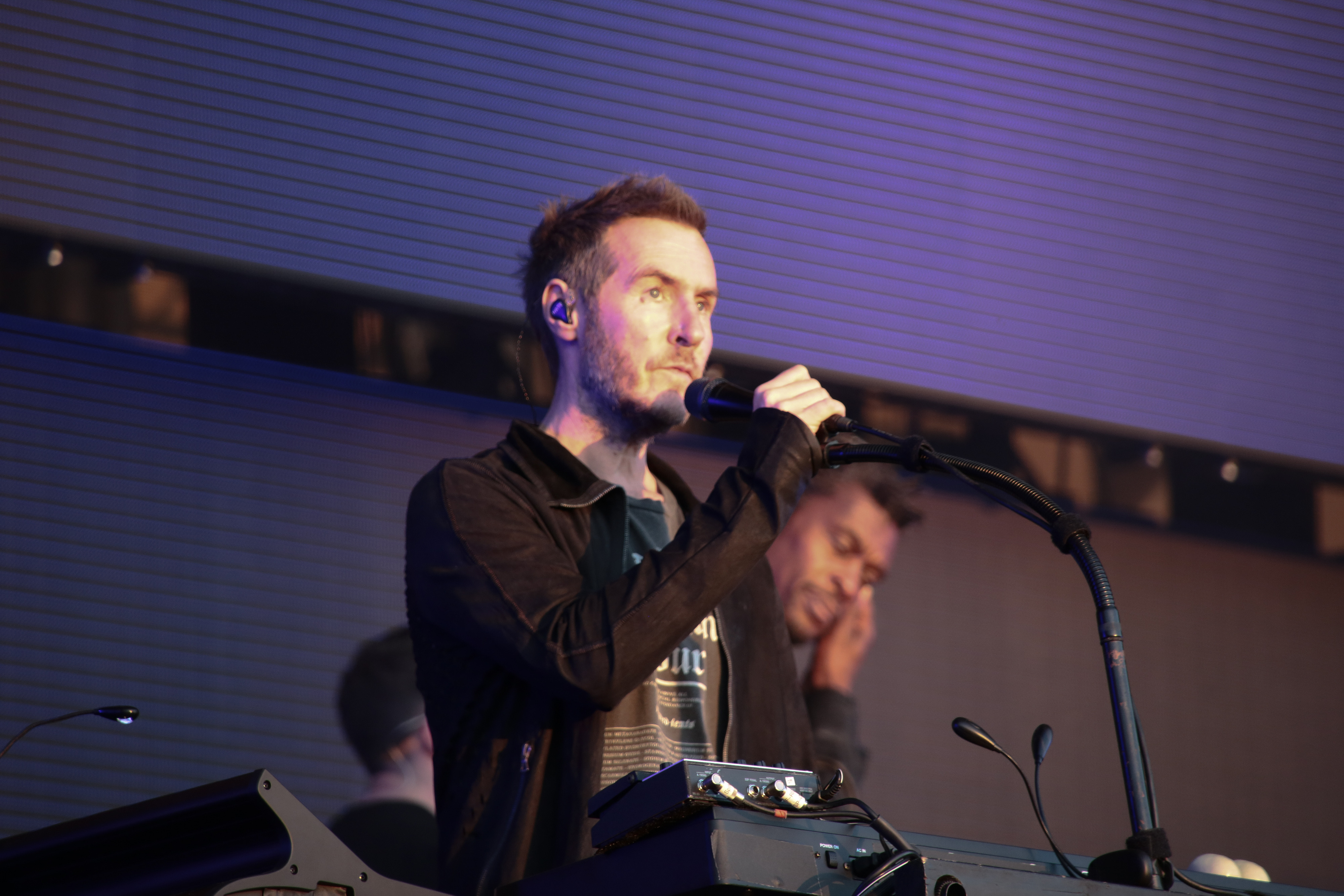 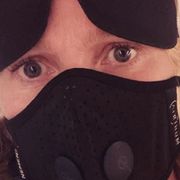 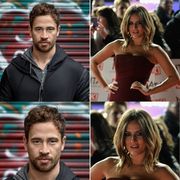 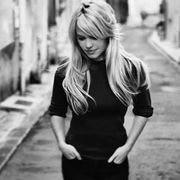 'Where did I disappear to?':  Singer Duffy's career timeline

Would you pay £1 a week more to fight climate change? Warwick plan to go to referendum

Corbyn: 'Is Boris pretending to care about flood victims when there's no election'