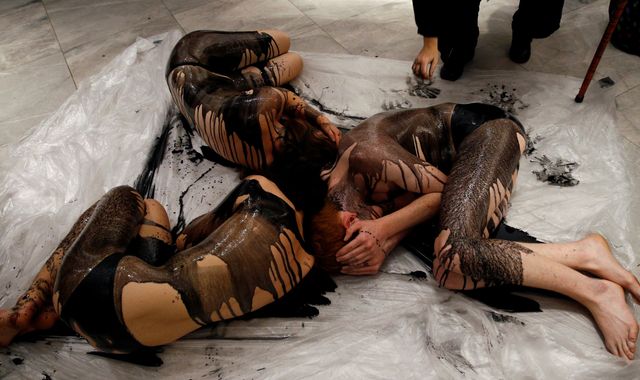 BP will not be on the judging panel for the National Portrait Gallery's upcoming portrait award for the first time in more than 20 years.

In recent years, the Royal Shakespeare Company, the National Theatre and the Tate have ended partnerships with oil giants including Shell and BP.

The National Portrait Gallery (NPG) has said BP is still sponsoring its prestigious portrait award, as it has done now for 31 years. However, this year will be the first time there has been no BP representation on the judging panel since 1997.

Bosses at the gallery say the decision has been made as the judging panel is updated each year.

"The judging panel is refreshed each year to ensure new perspectives are brought to judge the entries," they said in a statement sent to Sky News.

"The gallery and BP jointly agreed not to have a sponsor representative on the judging panel this year."

Over the years, the prize has attracted more than 40,000 entries from more than 100 countries.

Due to the coronavirus pandemic, this year's exhibition will be showcased and the winner announced online from Tuesday 5 May.

BP directed a request for comment back to the National Portrait Gallery.

In November, the head of the firm in the UK and Europe told Sky News he was "disappointed" arts institutions including the Royal Shakespeare Company had ended partnerships.

Peter Mather said it was wrong to "demonise and ostracise" BP from the debate over climate change as the firm could be "very much part of the solution and part of the future". 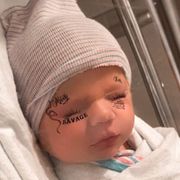 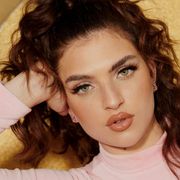 Mae Muller: How do you become a breakout music star in lockdown? 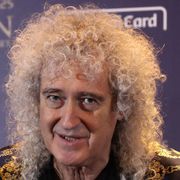 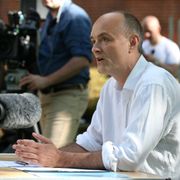 Coronavirus: Dominic Cummings says 'I don't regret what I did' after calls to resign over lockdown trips