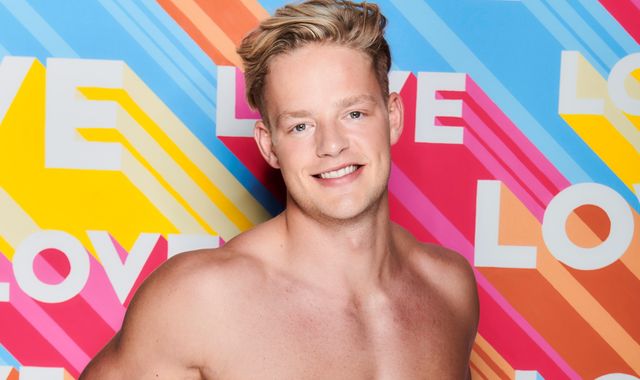 Former Love Island contestant Ollie Williams has reunited with his ex-girlfriend after quitting the show to pursue "the love of my life".

The 23-year-old made the decision to leave the villa in South Africa after realising he still had feelings for someone else while "coupled up" with contestant Paige Turley.

Williams, who is heir to the Lanhydrock estate in Cornwall, posted a picture on Instagram of him smiling with his girlfriend Laura Nofer.

Alongside the image was a heart emoji and the message #GambleOfTheCentury.

The reality star admitted to The Sun that Ms Nofer is "the girl I want to marry".

He added: "I'm so grateful she has taken me back.

"We're going to move in together in London over the next few months.

"I can't wait to start a life with her."

Williams' decision to leave the ITV2 show last week comes amid claims he has been involved in trophy hunting in the past, with Ofcom receiving 231 complaints after pictures emerged online that allegedly show him posing with dead animals.

An online petition to remove him from the ITV2 series had been signed by more than 38,000 people at the time the news of his departure was confirmed.

However, explaining his reasons for leaving, Williams will say in the show's beach hut: "I have to be honest with myself, and everyone, that I do still love someone else... I have to follow my heart in this scenario and it would be wrong for me to ignore these feelings.

"At the end of the day, this is Love Island and it's about finding love. If I carried on anything with Paige, or any other girl that might come into the villa, it wouldn't be fair on them."

Williams also told his fellow contestants that "getting to know Paige (Turley) the last few days, it's made me realise something quite big".

He continued: "Paige is obviously the first girl that I've gone through the motions with or anything like that since my last girlfriend.

"I know it's stupid, but it's taken this to realise what I think about her.

"I could be throwing away the love of my life."

After Williams quit the show, Devon and Cornwall Police confirmed they were investigating reports of threats made against him. 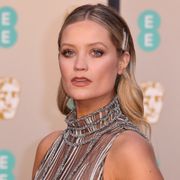