Hassan, from Slough, will vote Labour because he has been "absolutely disgusted" by what has happened to the Conservative Party.

Hassan calls him self a 'Cameronite' and a 'Majorite' and stood against Dennis Skinner as a Conservative.

But he will now vote for Tan Dhesi, a Labour MP, in Slough at the next General Election.

David Lammy exclaimed "that is news!" and "I've just given you a name for yourself, Hassan."

Hassan exclaimed that he's one of "few Tory Remainers" and he thought it was a "big mistake" to have held a referendum.

He explained that referendums are "very complicated" and "require expertise" and the issue of Europe is "1000 times more complicated" than issues such as interest rates.

The caller will vote for Tan Dhesi, he said, because he has "great respect" for him and because he spoke up against Islamophobia. 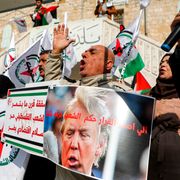 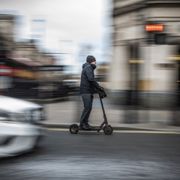