Police are trying to find the driver who left a single mum paralysed after running her down while driving on the pavement in West Norwood.

Chanelle Higgins spent five months in hospital after the hit-and-run and is now paralysed from the waist down.

Shortly before 4.40am on Sunday 29th May, a dark grey BMW 3 series mounted the pavement and hit Ms Higgins and a friend near Scandals Night Club.

The car didn't stop at the scene and continued to drive along the pavement before eventually rejoining the road. It was eventually found more than two weeks later on a south London street.

Police believe the driver the car was fleeing the scene of an altercation further along Norwood High Street immediately before the collision. 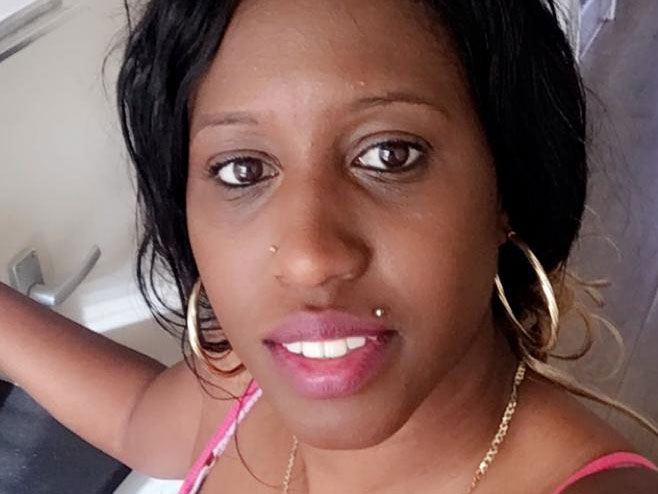 Chanelle said: "This incident has had a massive impact upon my life. I'm now in a wheelchair. I can't move my legs and I only have limited usage of my hands. I have spent five whole months lying in a hospital bed, missing my children and wondering what type of future I will be able to have. As a single mother, I was devastated to miss my son's birthday.

"That night has changed me in just about every way. I'm not the person that I used to be and I'm just so unhappy. I used to be active, fit and bubbly. And so independent, I didn't have to rely on anyone. Now I need care 24 hours a day and due to my disability, I can't look after my children by myself and they have to stay with my family.

"This is what hurts the most. It has been so painful being away from them yet they are the only thing that keeps me going now.

"I spend hours and hours thinking about who did this to me. What type of person could run someone over and leave them for dead? What kind of evil person could do that? I just can't believe that the person is just living their life while I'm going through hell. It's just not right."

Anyone with information is asked to call PC Travers on 020 8649 2135. To give information anonymously contact Crimestoppers on 0800 555 111 or visit crimestoppers-uk.org.

On 16 June a 25-year-old man was arrested on suspicion of attempted murder. He was released on bail to return on a date in December pending further enquiries.