An area was evacuated around the site in Vauxhall, south London because of a parked suspicious vehicle.

Mohsin Latif, who works in the area, told LBC that at first the police told him to go inside his office as armed officers, fire engines and ambulances arrived at the scene on Ponton Road just before 5pm.

The road and an adjacent Waitrose car park were closed off.

That advice then changed: "We were asked to evacuate the building," Mohsin said. "The whole area is closed off."

The Metropolitan Police confirmed a controlled explosion was carried out just after 5:45pm. 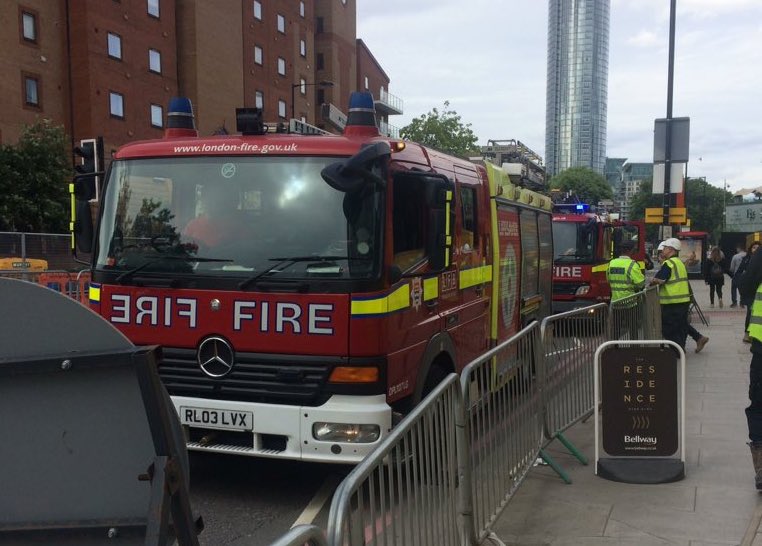 Just after 6.30pm the force said the incident had been “stood down” and confirmed “this was not terrorism related”.