This is the moment one crazed criminal caused almost £30,00 damage in what police are calling an “utterly meaningless rampage.

The attack took place at a Network Rail train depot in London’s Victoria neighbourhood shortly before 9am on Saturday 22 October.

The suspect climbs into the compound near Victoria station using a large sledgehammer. When inside the building he uses the hammer to smash up walls, windows, toilets and computers.

Then in a bizarre turn he steals a pair of keys to a van, which he gets in and then drives away from the compound through a pair of gates.

Investigating officer Detective Sergeant Krishan Appannah, said: “This was an utterly meaningless rampage. By stealing a van and driving it so erratically, this could have had lethal consequences for either the man himself or a passing member of the public.

“His 30 minute path of destruction is estimated to have caused roughly £20,000 to £30,000 worth of damage. This is simply unacceptable and we are working hard to trace him, however I need your help.

“I would urge anyone who recognises this man to contact us as soon as possible.” 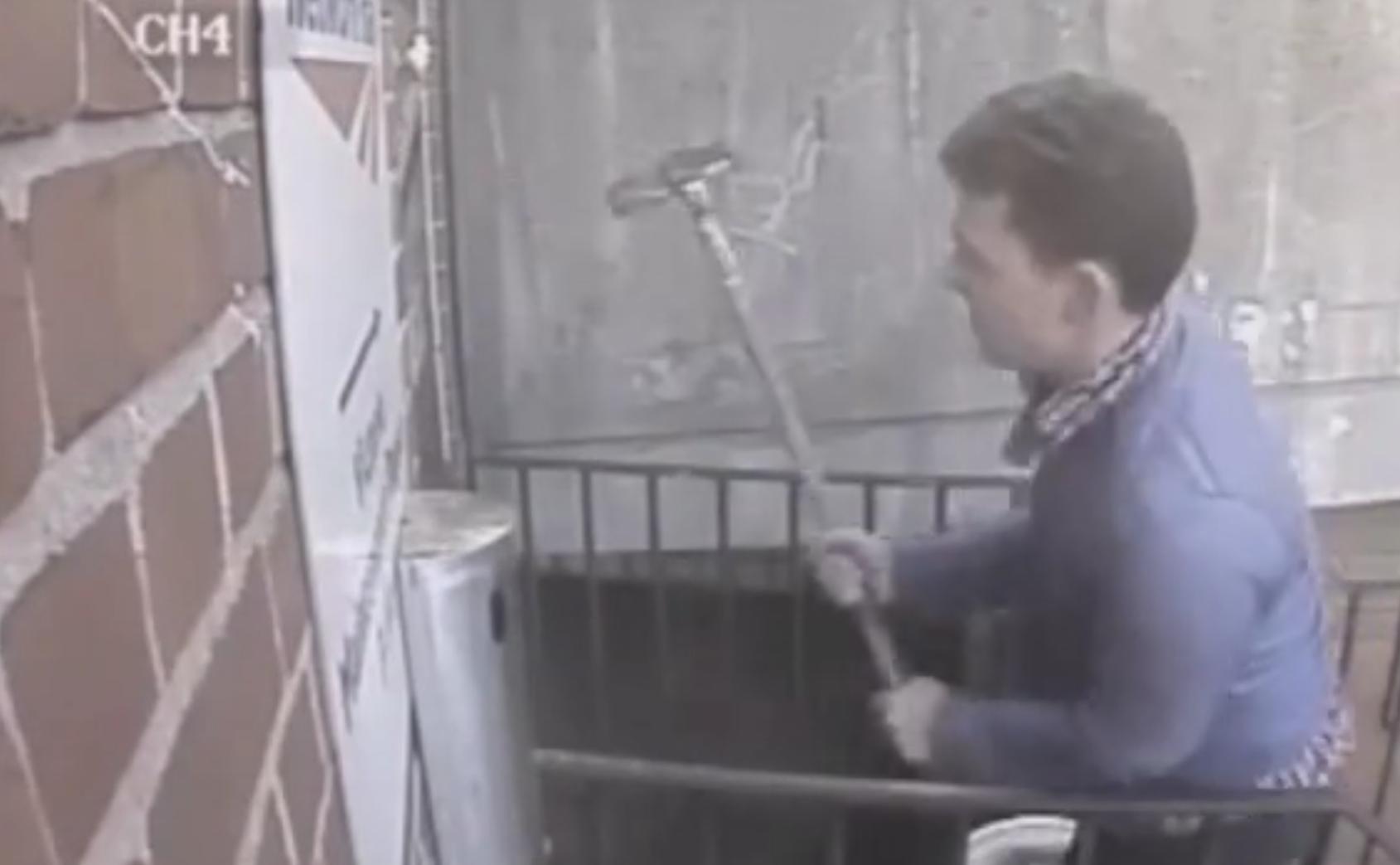 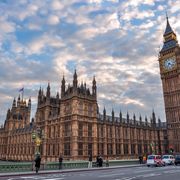 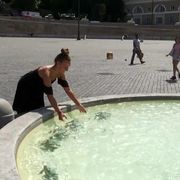