Westminster Bridge And Embankment Reopens After Reports Of 'Suspicious Vehicle'

Armed police in London have reopened Westminster Bridge and Victoria Embankment after responding to reports of a 'suspicious vehicle'.

Officers were called to Westminster shortly after 3 o'clock today after receiving a report of a 'suspicious vehicle' which has since been deemed not a threat.

Westminster Bridge was closed and members of the public were held in a cordon near the Houses of Parliament.

Buses have been diverted away from Victoria Embankment and Riverboat services were not stopping at Westminster Pier or Waterloo Pier.

In a Tweet, the Met police said: "The incident in Victoria Embankment has now concluded. The vehicle has been deemed non-suspicious. All roads will now be reopened."

The false alarm comes days after three small explosives were sent to buildings near Heathrow and London City Airport and Waterloo Station.

One of the three "small improvised explosive devices" ignited at the building near Heathrow, but did not cause any injury. 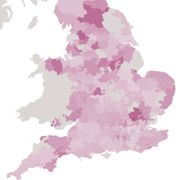 Coronavirus: Councils told to only shut parks in 'extreme cases' 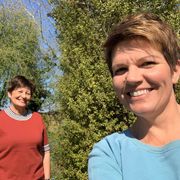 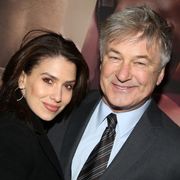 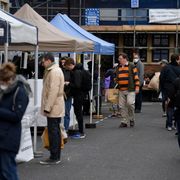