London Streets Closed Off Due To A Suspicious Vehicle

Large cordons were set up by police in Cheapside after receiving reports of a suspicious vehicle. The scene was later declared safe.

A vehicle parked on Bread Street, EC4, was reported to police around 10:30am this morning.

Streets were closed and some offices were evacuated as police waited for specialist units to arrive.

The situation was declared safe at 11:30am and workers were let back into their offices. 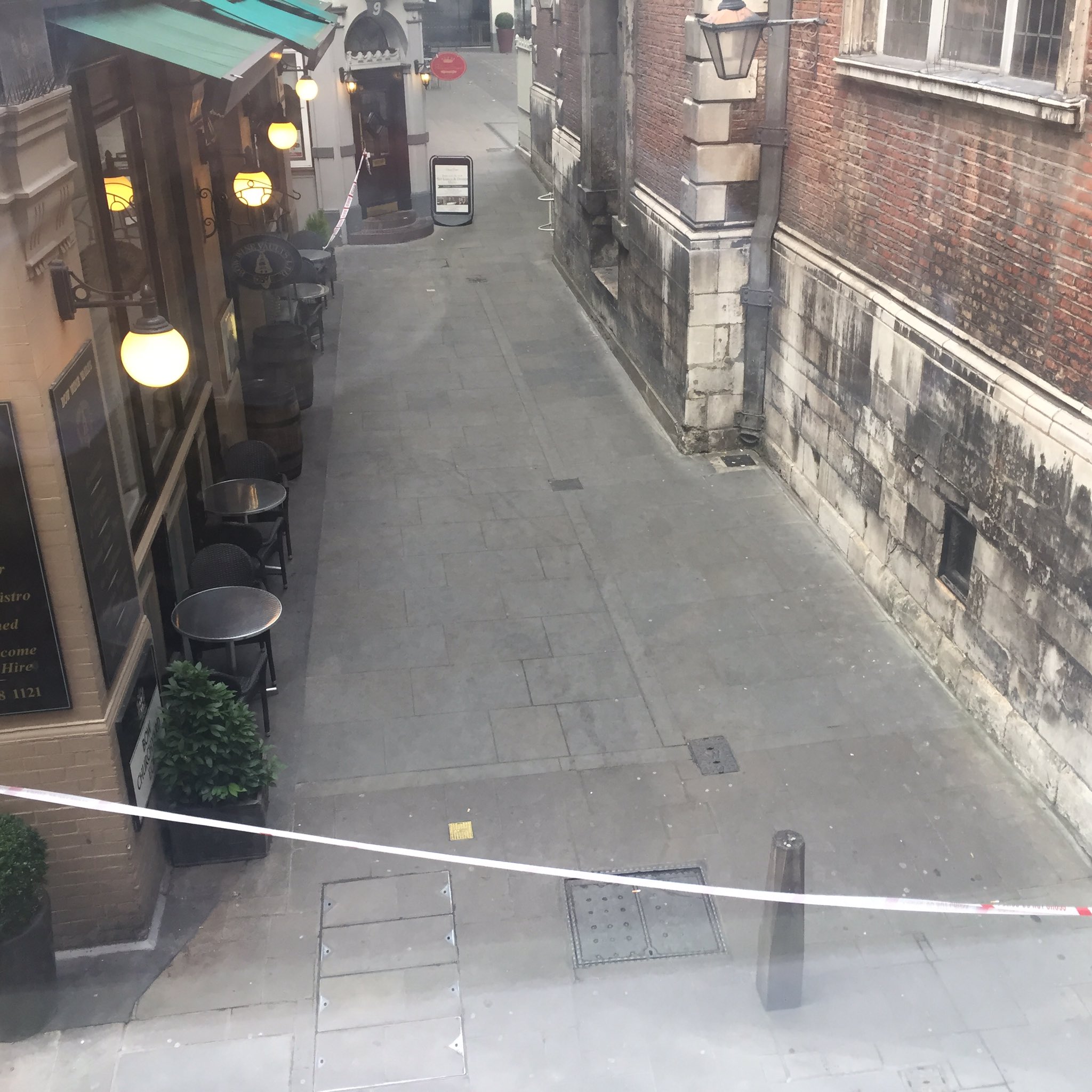