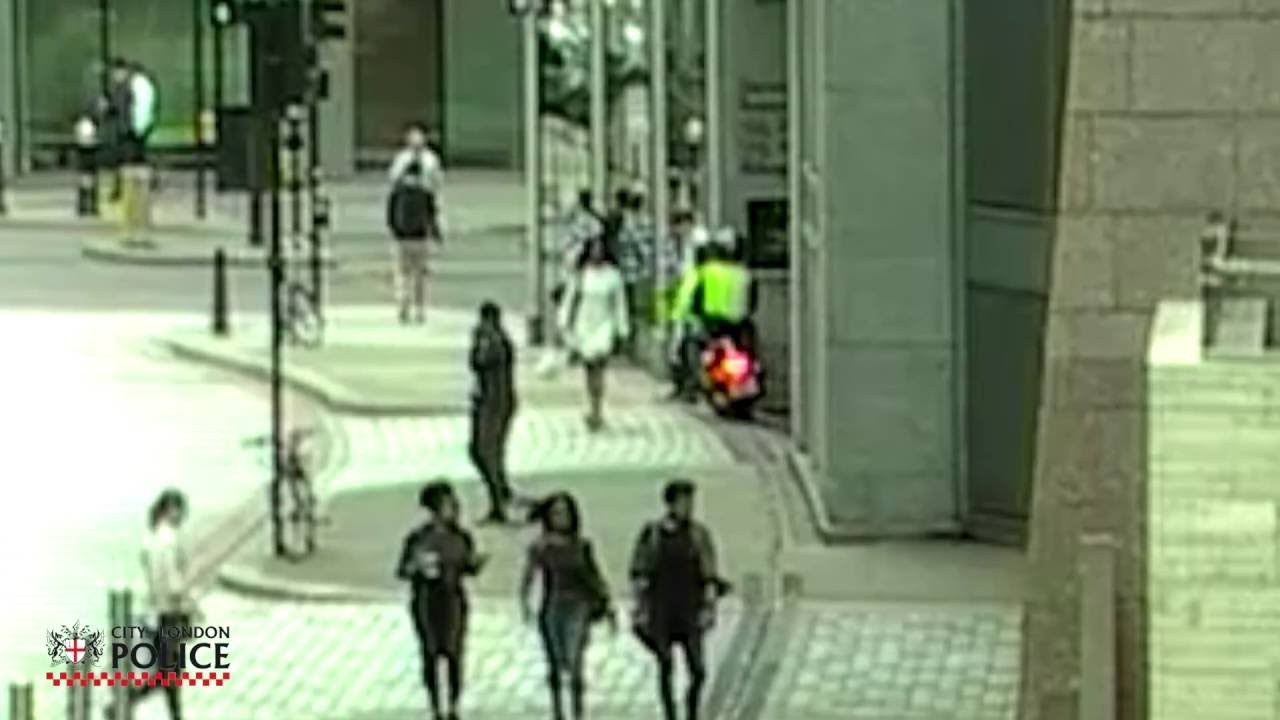 This is the dramatic moment two crooks in hi-vis jackets charged across a road on a moped to snatch an unsuspecting victim’s mobile phone.

This incident in the City of London just before 3pm on Wednesday 31st August. The theft took place on Primrose Street, just minute before the same pair attempted to snatch a phone from the hands of a man on the neighbouring Appold Street. The moped then made off towards Old Street.

The City of London Police is targeting the trend as part of Operation Attrition, a joint enforcement and engagement approach with colleagues from the Metropolitan Police Service aimed at tackling bike and moped thefts.

Detective Inspector Mark Chapman from the City of London Police: “Phone snatchers are taking advantage of people in the City who often have their focus elsewhere while they walk around with their phones out. People are using their phone unaware of their surroundings giving offenders on mopeds or bicycles the opportunity to snatch phones – sometimes using force to knock the phone out of the victim’s hands or assaulting the victim to take it.

“I would urge people to consider using a hands-free device to make a call, not to text or use apps by the roadside and to always plan their journey home.

“As well as having expensive phones stolen with all the inconveniences involved, the personal information contained on the phone may put people at risk of identity theft.” 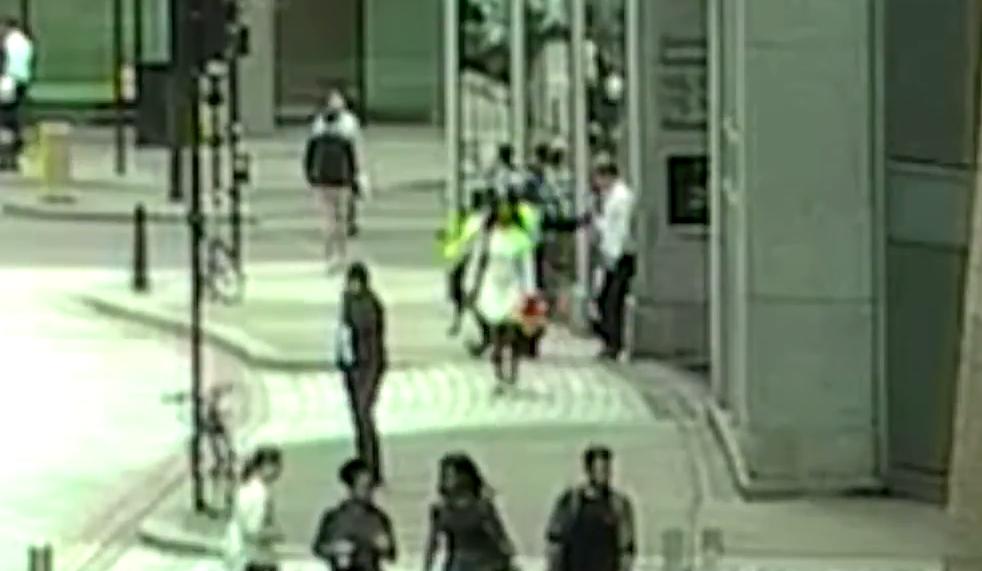 Victims of burglary being failed by police and 'not getting justice they deserve', watchdog says