This very angry traffic warden lashed out at a motorist who was filming him from his vehicle.

The video published on Youtube shows the motorist arguing with the traffic warden, in Hackney, East London.

“I’m recording you on video, it’ll be on Youtube tonight,” the motorist told him.

The traffic warden appears to ignore him, before steaming across the road and lashing out at the motorist saying the he will ‘sue’ him.

A spokesman for the contractor who runs the parking service for Hackney Council told the Mail Online that it “has a strict code of conduct which we expect our employees to adhere to.”

“We're currently investigating this matter, and we will take appropriate action once we have concluded our investigation.” 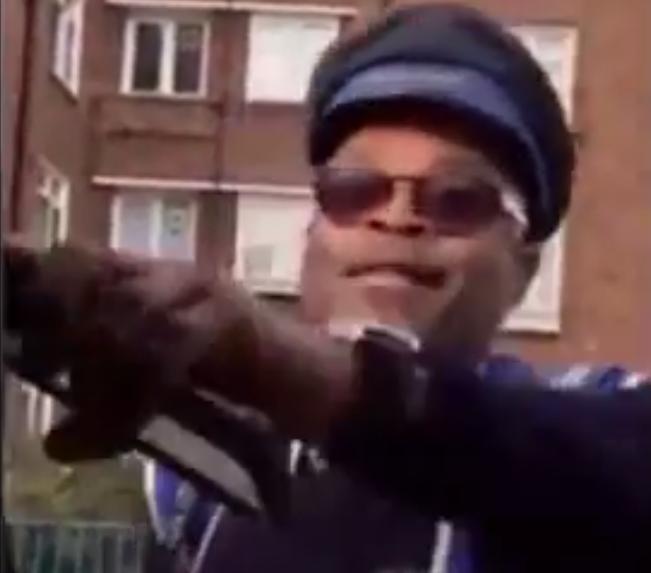