Police in East London have released this hilarious picture that shows what happened when they brought their adorable dog to a suspected crime scene.

A building site in N16 was the location the police officers visited, after reports of noises and possible suspects inside.

The police brought their dog Scoobie inside to take a look around - and as you can see from the pic above, Scoobie left a mark! 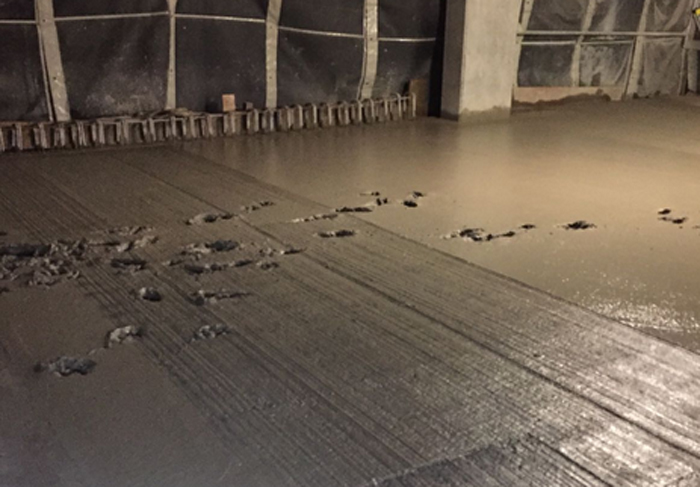 The "suspects" were actually just laying concrete - meaning that the dog's pawprints were now all over the new floor they were putting down. 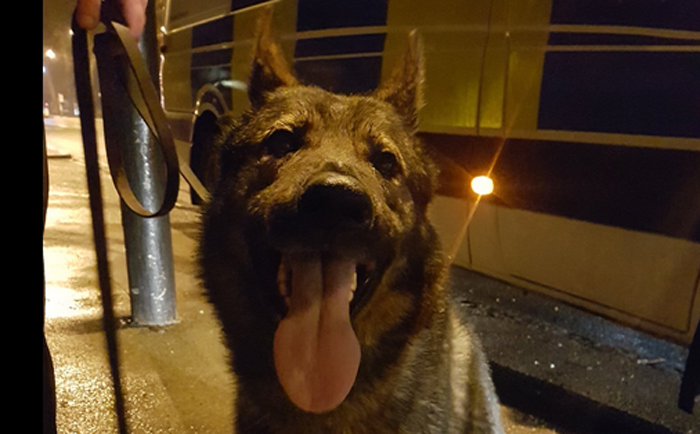 Omicron: Symptoms, cases, and what we know so far