Stoke Newington was left submerged in water after a burst watermain swamped the North London neighbourhood.

The Fire Bridge said the flood began just before midday and meant some resident had to be rescued from their homes.

A rest centre for those affected by the flood was set up in Stoke Newington Town Hall.

Station Manager Nicol McCallum who was at the scene said: “Crews used specialist inflatable boats to evacuate the most vulnerable residents  and help others recover valuables. Firefighters laid down sandbags to try and minimise the water damage.”

The Fire Brigade tweeted that the flood waters were subsiding but that the cleanup operation would take some time. 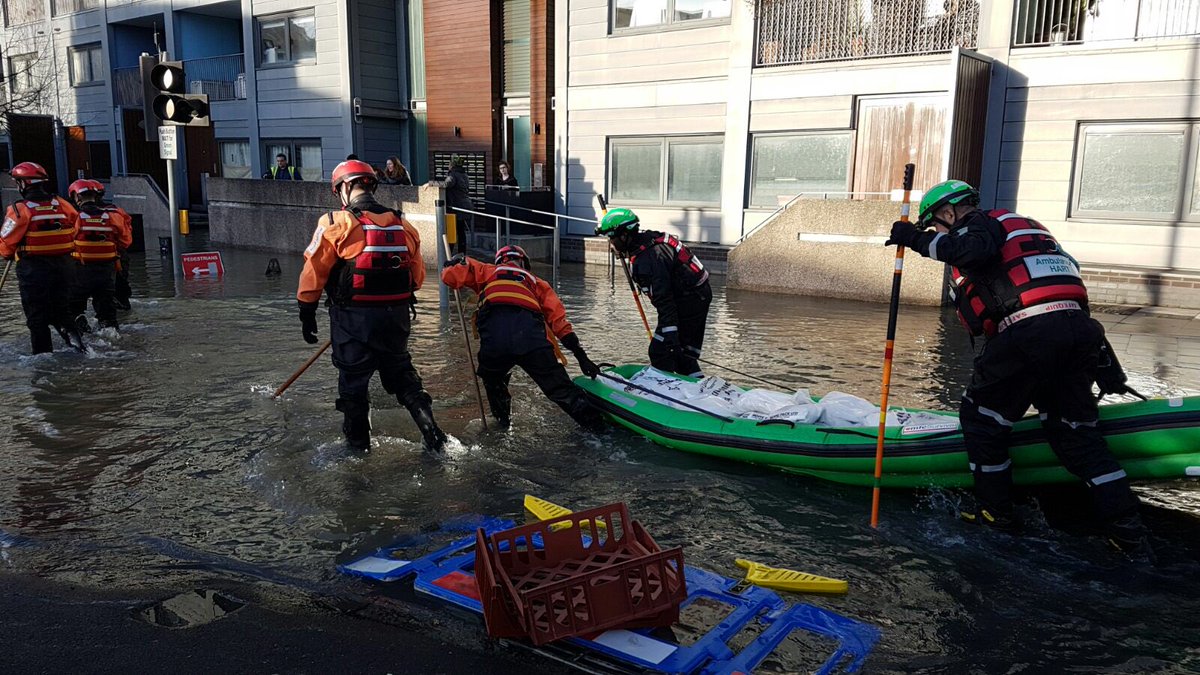 An 'extraordinary' morning of evidence to the Grenfell Tower inquiry

Government reveals latest area to move into Tier 2 from Saturday