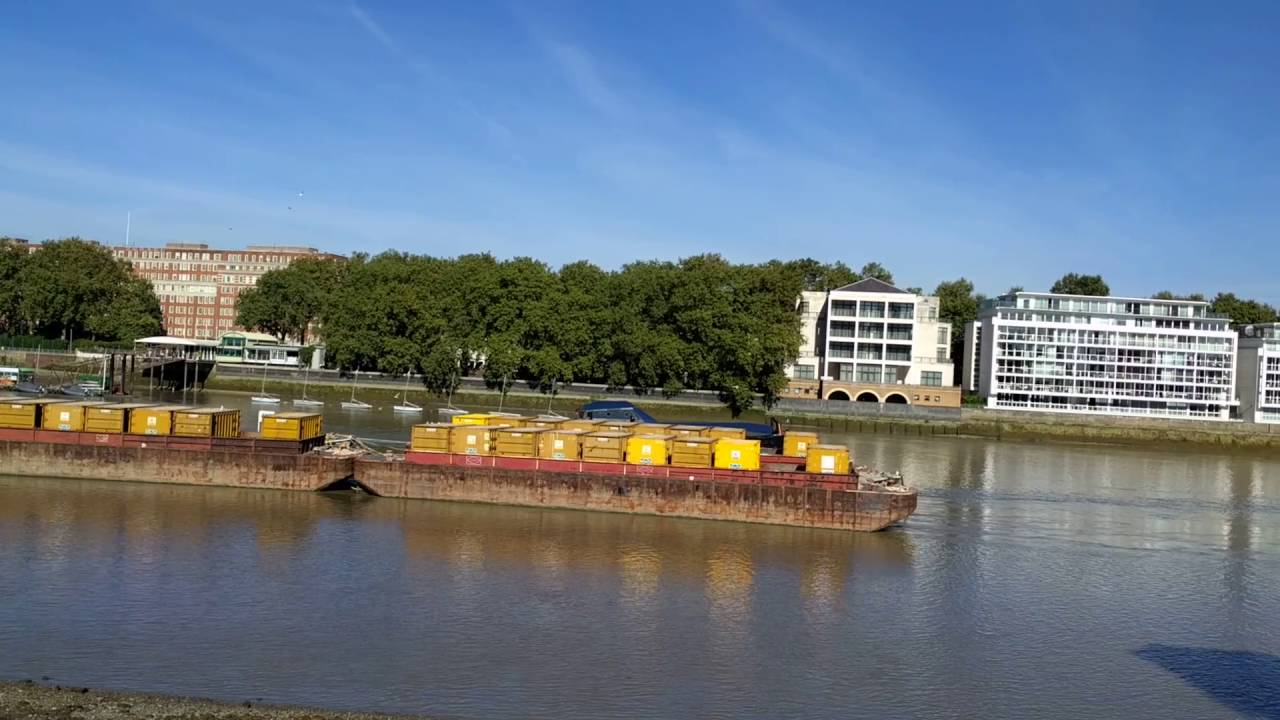 Bystanders and the police were left baffled by a mirrored boat that travelled down the Thames playing clips of speeches and ambient sounds very loudly.

The video of the mysterious boat was uploaded to YouTube by Aaron Brindley and posted to Reddit by user pasodoff. It shows the boat, which seems to have a reflective, angular shell, motoring along, blasting out the sounds.

The river police also encountered the boat and they seem as confused as anyone.

Reddit users identified some of the sounds the boat was playing, which included a sample of a Nelson Mandela speech, dialogue from the Charlie Chaplin film ‘The Great Dictator’ and bird sounds and marching boots.

So what is it? A PR stunt? A new way for rich boat owners to show off? A new Bob Geldoff Brexit protest?

No, the mystery was solved when a Reddit user discovered it was an “immersive artwork” called Fluxland by the artist Cyril de Commarque.

LBC Views: Let's hope this isn't the end for the victims of the infected blood scandal