Police have released this footage of a shockingly brutal street robbery in Hampstead, where a victim was put in a choke hold by crooks who stole his watch.

The incident took place on Saturday, 24 September just before 1am on Heath Street, NW3.

One  assailant grabbed the victim around the neck and the other man removed his watch from his wrist. The suspects then threw the victim to the ground and fled the scene on foot.

The victim suffered minor injuries but did not require medical treatment.

Both suspects appear to have worn wearing hooded bomber jackets with their faces covered.

Detective Constable James Dillury, from Camden CID, said: "This is a shocking incident that has left the victim very distressed.”

“We are keen to identify the two men in the CCTV footage so we can speak to them about the incident. We would also urge anyone who witnessed the incident to contact us." 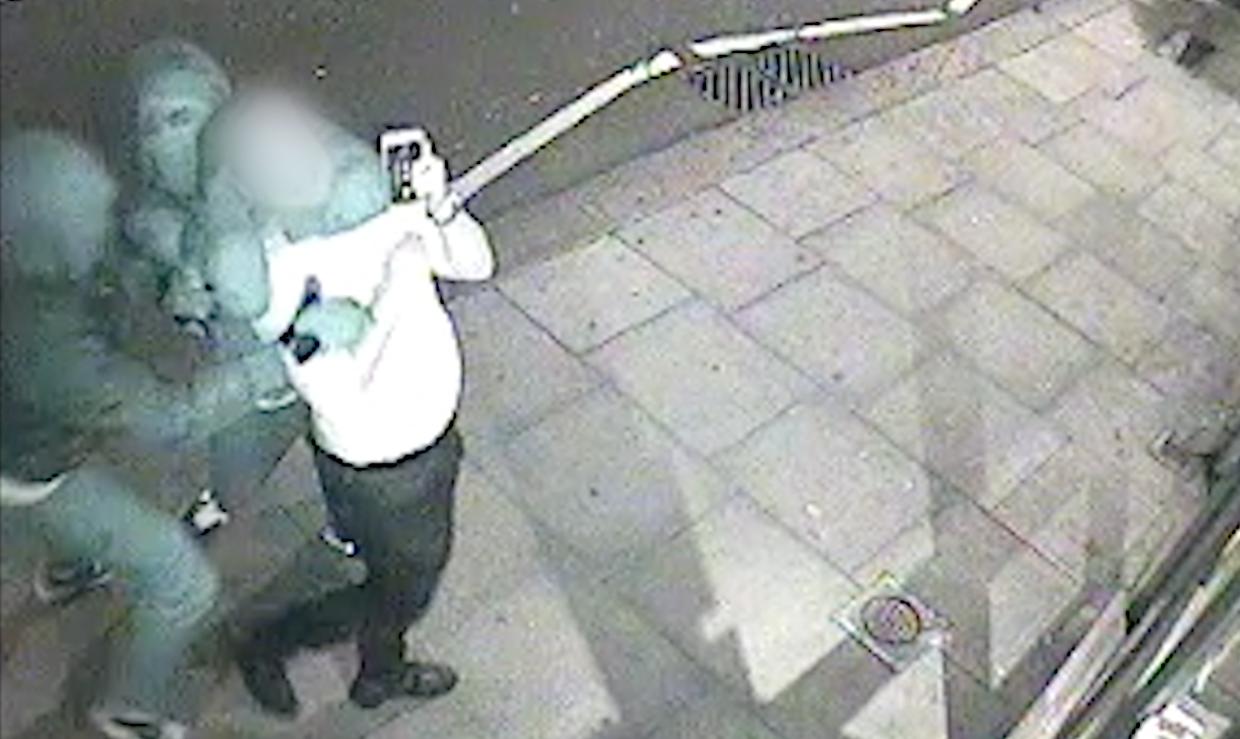