Police Hunt Man Who Rammed Moped Rider Into A Bus

Daniel Kennedy was arrested for GBH but has failed to return to the police while on bail.

On April 1st Kennedy, 32, was arrested on suspicion of GBH after a man on a moped was rammed into the side of a bus on Old Kent Road. The shocking act was captured on a number of CCTV cameras.

He was bailed pending further enquires and was due to return on October 6 but did not show up.

Detectives are now asking for help from members of the public to track Kennedy down. He’s described as white, around 6ft tall with a skinny build and dark hair. He has also previously had a beard. He is known to have links to Kingston-upon-Thames, Southwark and Bournemouth. 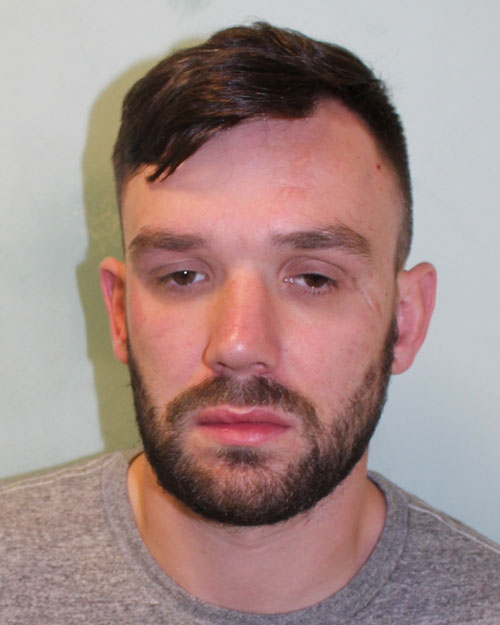 If you have any information about this you can contact detectives at the Trident Area Crime Command on 07554 113 158, or you can call the police non-emergency number of 101.