CCTV: Men Use Boy, 5, To Steal From Charity Shop

This is the shocking moment two men used a five-year-old boy to steal from a charity shop.

While one man distracted the shop assistant, the other made the child walk behind the counter and pick up a mobile phone, stuffing it down his trousers.

The two men and boy then left the store with ladies' clothing, which they didn't pay for either.

The first suspect is described as a large white man in his early 30s with a brown beard, wearing a grey long sleeve top with a green logo on his left breast, grey cap, black shoulder bag, black shorts and black and white trainers.

The boy involved is described as white with short brown hair, about five years old wearing a dark coloured top with a green and white image on the front, dark red trousers and black and white trainers. 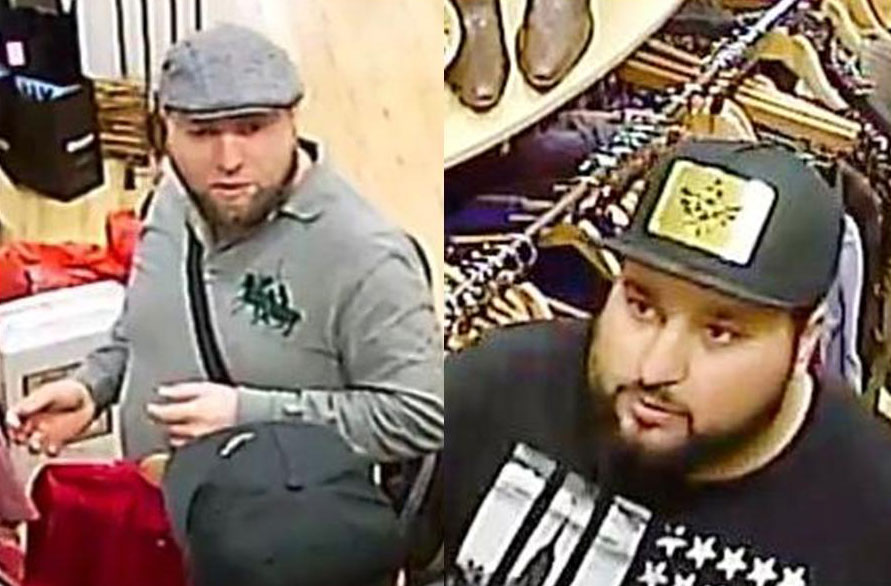 PC Sue Clarke said: "We are keen to identify the two men in the CCTV footage who appear to use the child in their care to steal from those working in a cancer research shop. We would also urge anyone who witnessed the incident to contact us."