Police are appealing for witnesses after an 81-year-old woman was attacked and raped in Balham on Friday evening.

The octogenarian had just got off the 155 bus on Balham High Road at 8.30pm on Friday 10th February when a man followed her.

He attacked her and dragged her to a secluded spot where she was raped.

Detective Inspector Melissa Laremore said: "My team are keen to trace a male witness seen on Rinaldo Road, Balham on the evening of the incident. He was wearing a jacket with a distinctive American flag design on the back. I would urge him to come forward and contact police.

"In addition to this, the victim's distinctive red Marks and Spencer's jacket went missing after the attack. My investigators are working to trace it in and around the local area as it is of important evidential value. If you have any knowledge of its whereabouts, please get in touch." 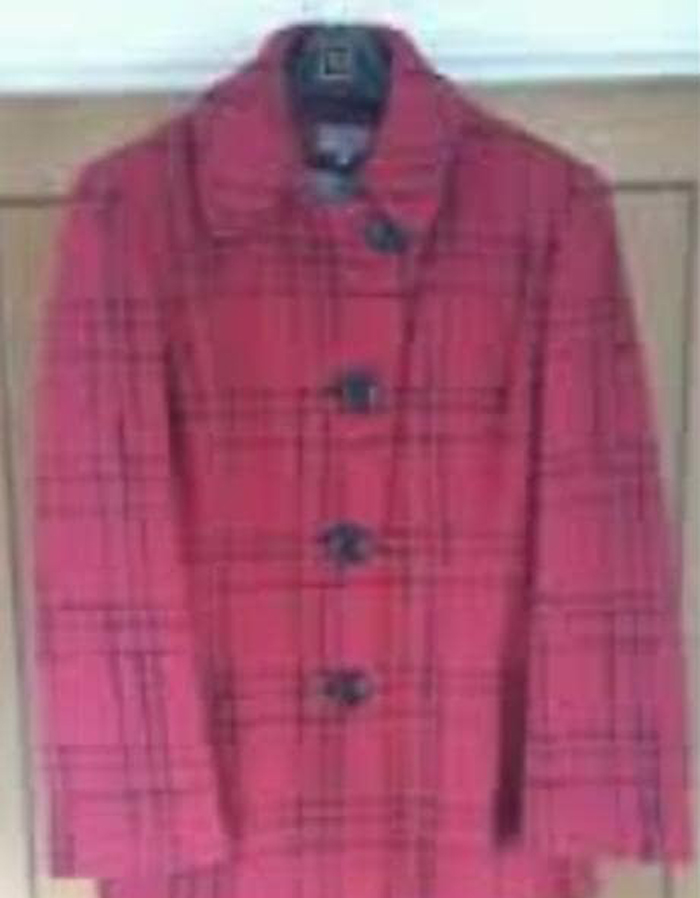 A 41-year-old man has been charged with two counts of rape and one of kidnap. He was remanded in custody.