Six people have been hospitalised after being hit by a Ferrari in south London.

The incident happened in Wandsworth, right outside Battersea Dogs and Cats Home.

The incident happened just before 10.30 this morning on Battersea Park Road. The London Ambulance Service and London's Air Ambulance are in attendance. 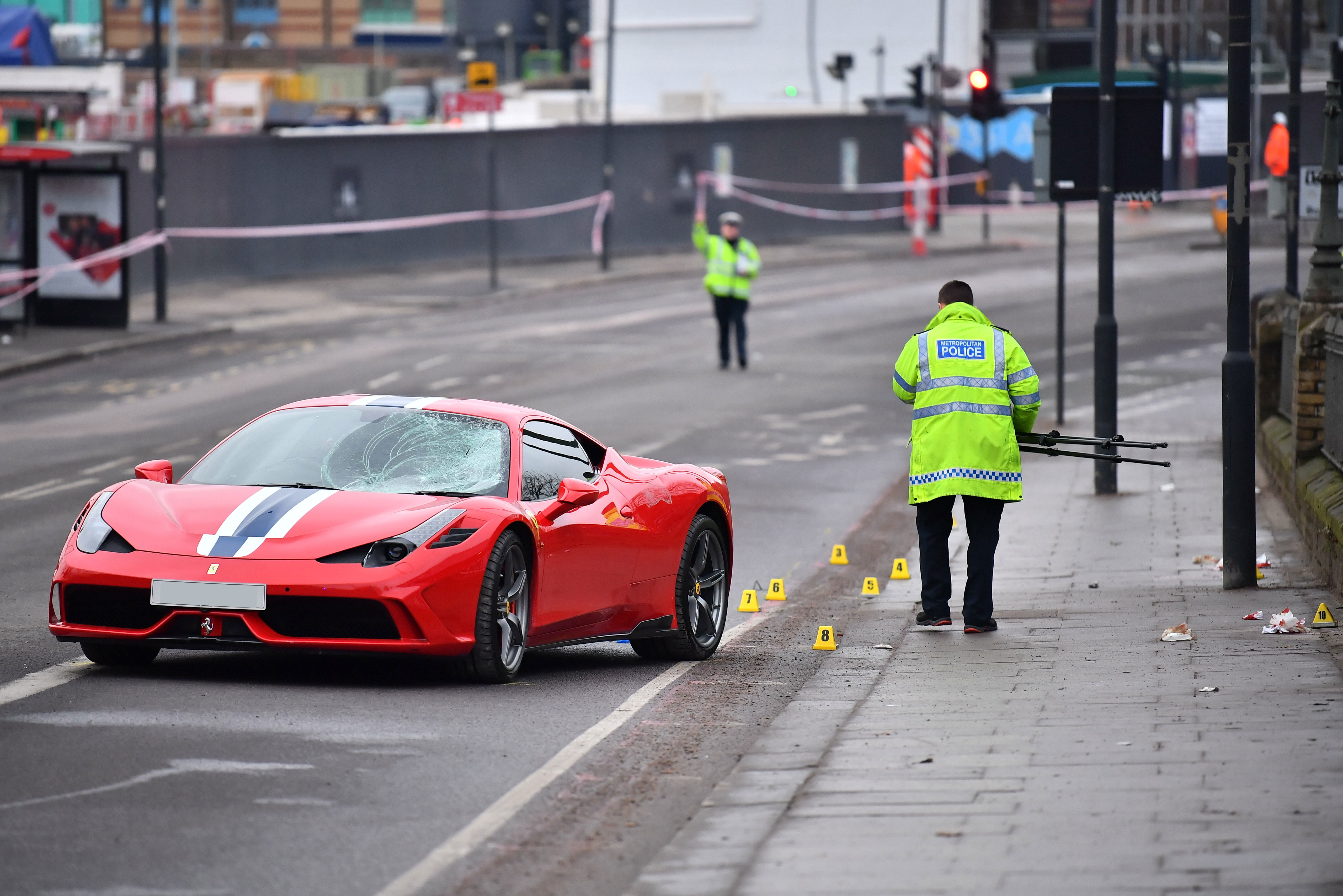 The driver stopped at the scene and has been arrested on suspicion of causing serious injury by dangerous driving. He was taken to a west London police station where he remains.

A Met Police statement read: "Six people were reported to have been injured. Conditions of injured await.

"Road closures are in place while emergency services deal with the collision."

Ambulance crashes into car trying to get past long fuel queue