The Croydon tramlink has reopened after last week’s fatal crash amid a sombre mood in the local community and a revised speed restrictions for the service.

The Tram derailed close to Sandilands station a week on Wednesday. The tragedy claimed the lives of seven passengers and left over 50 injured. Some still remain in hospital, it is believed.

Mayor of London Sadiq Khan said; “The tram is re-opening in Croydon today after I received confirmation from TfL that all the recommendations from the Rail Accident Investigation Branch’s Interim Report have been implemented, and I have had further guarantees from a panel of four independent experts.”

“TfL have gone over and above the report’s recommendations, and this includes introducing new speed restrictions on other parts of the route.”

“Our thoughts and prayers remain with the friends and families of those who lost loved ones and all those who were injured.”

LBC’s reporter Rachael Venables took a ride on one off the first services, a trip which you can watch in the clip above.

The community in South London remains distraught at the shock crash, which crash investigators say is likely to have been caused by excessive speed. Local football team Crystal Palace have offered their support to the families of those who died, as has City Hall. 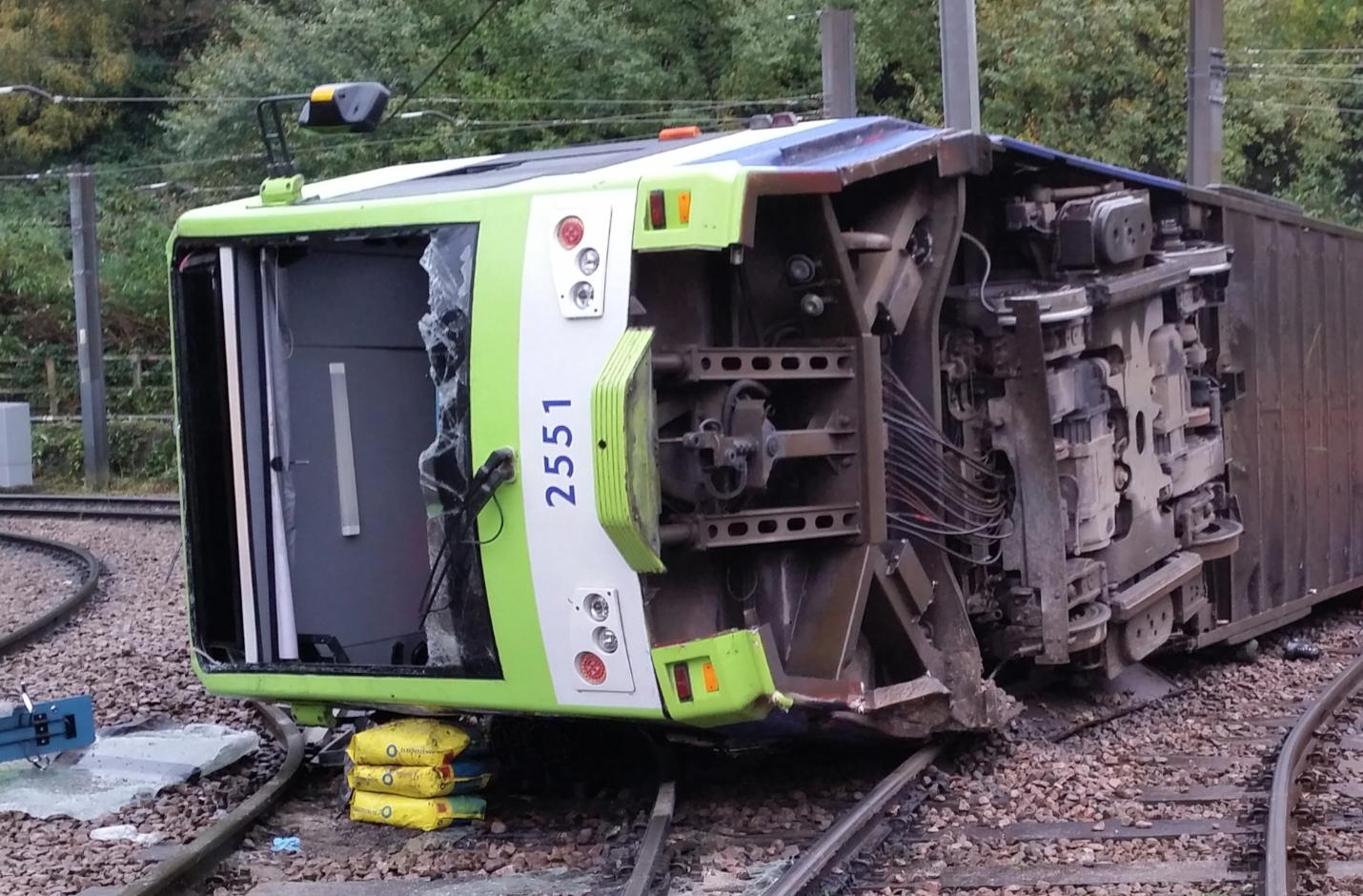