Police are appealing for the public’s help after the incident in which they say the children were targeted.

A 12-year-old girl swimming at Waterfront Leisure Centre in Woolwich was sexually assaulted on Saturday, 7 January this year.

The girl was with her friend when they were approached by a man they didn’t know. He then sexually assaulted the victim.

Detective Inspector Steve Birchall, of the Met's Sexual Offences, Exploitation and Child Abuse Command (SOECA), said: "The children in this case have been targeted in a public swimming pool.

"The person in the image knew they were children and has acted extremely inappropriately towards them.”

Police have now released an e-fit of a man they want to identify in connection with this incident. 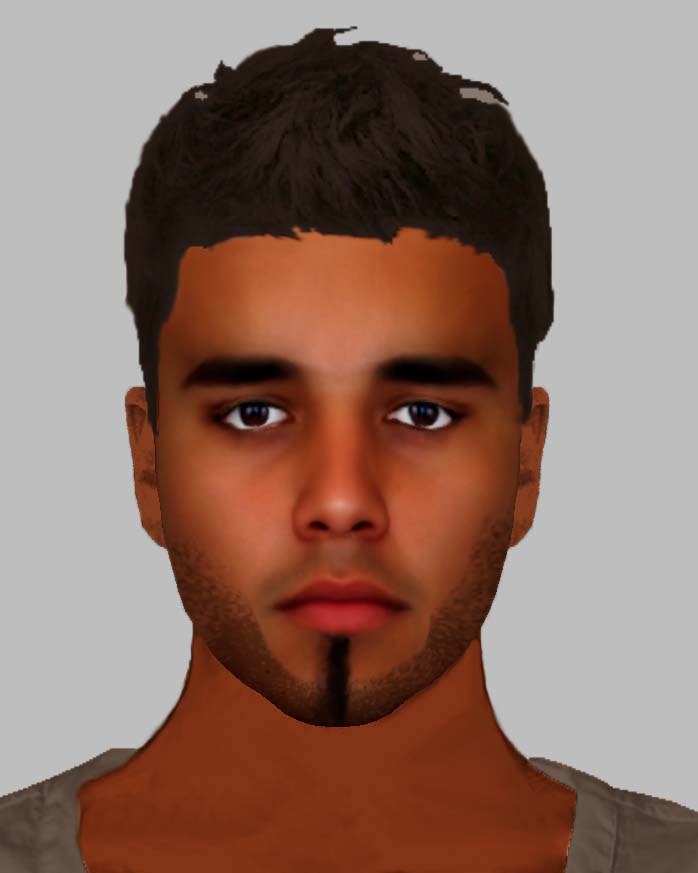 Police Constable Emilie Gurney, of SOECA, said: "I am urging anyone who may know or recognise the male in this E-fit image to contact us. We urgently need to speak to him in relation to an incident which happened in a public swimming pool against a 12-year-old girl."

The suspect is described as a man aged around 30, with black, cropped hair, stubble and a goatee beard.

Alternatively you can call Crimestoppers anonymously on 0800 555 111.

Eid al-Fitr moon sighting: When does Ramadan end and how is the festival celebrated?