Sick of congestion on the roads? Can stand the crush on the tube? How about getting around in a giant plastic ball?

Bystanders were surprised to see a man attempting to travel down the River Thames in a giant transparent plastic ball on Monday, October 17.

Adnan Abid caught the novel water traveller going past Waterloo Bridge on video and posted it to Facebook, where people speculated the person in the ball was on a stag-do gone wrong.

It’s one way to beat the traffic, although where you park one of these balls is another question. 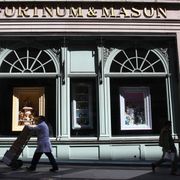 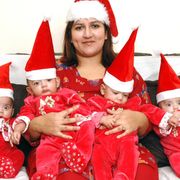 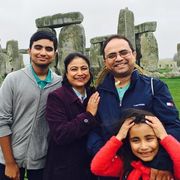 What does a Cobra meeting mean? And where do they happen?