Blackpool Police are on the hunt for a man who allegedly stole from a restaurant - and the CCTV image looks exactly like David Schwimmer.

The picture went viral on social media with people pointing out the remarkable similarity with the actor who played Ross from Friends.

The police were forced to clarify that : "Thank you to everyone for your speedy responses. We have investigated this matter thoroughly and have confirmed that David Schwimmer was in America on this date.

Do you recognise this man? We want to speak to him in relation to a theft at a Blackpool restaurant on the 20th...

Social media was full of Friends jokes, with one person quipping: "We were on a break-in."

Another commented: "Please approach with caution. He is known to have studied Karate and we believe he has mastered the art of Unagi, the state of total awareness."

This afternoon David Schwimmer responded to the appeal with a hilarious tweet.

Officers, I swear it wasn't me.
As you can see, I was in New York.
To the hardworking Blackpool Police, good luck with the investigation.#itwasntme pic.twitter.com/EDFF9dZoYR

He wished Blackpool police good luck with the investigation as he joked "it wasn't me".

The tweet as been lauded by many online, with some saying he had "won the internet for the day". 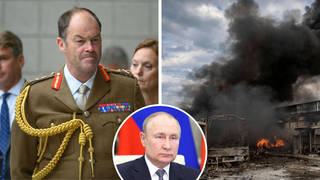