A police officer has been filmed telling a dad that he's not allowed to play with his children in his own front garden.

The South Yorkshire Police officer approached Daniel Connell as he played with his two very young children in his front garden in Rotherham Eastwood village.

Mr Connell filmed the incident and posted it on social media.

@syptweet @Alex_Stafford @UBJennings @rotherhamtiser Can we have some clarification on being allowed on your own Garden during the Governments lockdown and Social distancing.
One of your officers was recorded in Rotherham Eastwood village telling a...https://t.co/nJaLPt0iUq pic.twitter.com/aodWVf2xfw

The officer can be heard in the video saying: "You cannot come into your front garden.

"When you look around and there's nobody out, it's because you can't come out here.

"It's not me, it's the government. The virus does not stop on your fence. 1,000 people died yesterday.

South Yorkshire Police released a statement on Twitter, saying: "This encounter was well-intentioned but ill-informed and we'd like to apologise for the way it was handled.

"We've spoken to the officer concerned and made our approach absolutely clear.

"Again, we apologise for any inconvenience caused and will continue our work to support the NHS." 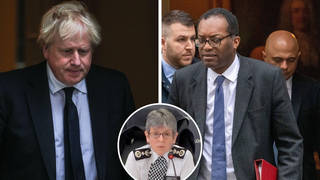 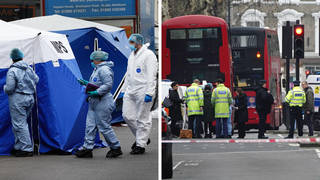 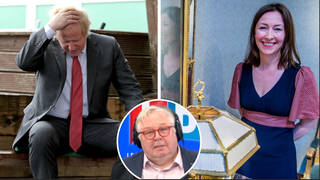