Former Sunderland striker Asamoah Gyan has been found guilty of having "unethical hair."

The Ghanian has breached the UAE Football Association's guidelines with his mohawk cut.

He is one of more than 40 players charged with breaking Saudi Arabian rules on hairstyles.

The Saudi rule bans mohawk-style cuts. Some Islamic teachings ban 'Qaza' hairstyles, which include mohawks, because only part of the head is shaved, leaving other parts unshaven.

46 other players in the #AGLeague, amongst them Leonardo and Asamoah Gyan, were also amongst the list of players who had unethical haircuts. pic.twitter.com/ugGh8oTLq4 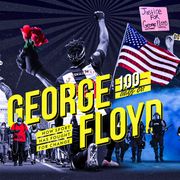 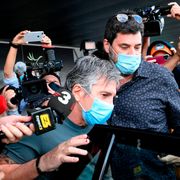 Coronavirus: £10,000 fines come into force for those who fail to self-isolate