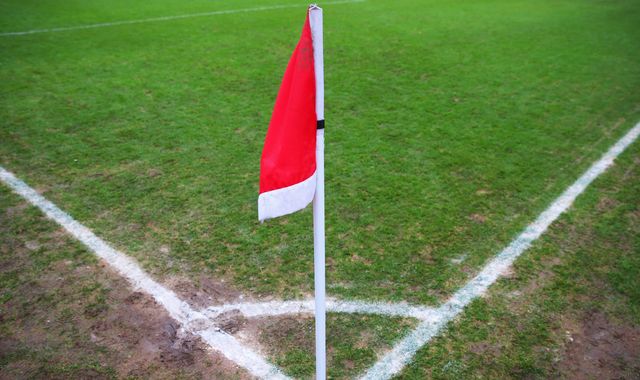 The FA has announced results for the 2019/20 season will be expunged for non-League divisions below the National League and National Leagues North and South.

The same applies to women's football below the Women's Super League and Championship, with no promotion and relegation, while grassroots football has been brought to a close for the season.

The FA remains hopeful of being able to complete the men's and women's FA Cup campaigns, FA Trophy and FA Vase, while discussions are ongoing regarding what will happen with the National League, Women's Super League and Women's Championship.

The statement read: "The NLS and the Women's Football Pyramid were able to build a consensus amongst their leagues and, where possible, aimed to create a consistent approach across all leagues, whilst taking into account the unique characteristics of each individual league.

"With the Emirates FA Cup, Women's FA Cup, Buildbase FA Trophy and Buildbase FA Vase 2019/20 all at advanced stages, the FA is reviewing all options as we seek to complete these competitions whenever it is safe and appropriate to do so.

"Clubs involved are close to reaching a major final and, for those clubs and supporters, we will do all we can to keep the Wembley dream alive.

"The FA will continue to assist and support the National League to determine the outcome of its 2019/20 season as quickly as possible.

"We remain in consultation with the Barclays FA Women's Super League and FA Women's Championship board and clubs regarding the most appropriate way to complete the current season."

The restructure of the National League will also now be deferred until the start of the 2021/22 season while the FA is seeking guidance on how the Government's financial support packages during the coronavirus crisis can be applied to football.

"These are challenging circumstances for English football and all decisions taken are in the best interests of the game and in consultation across key stakeholders," read the statement.

"Our primary concern will always be for the safety and welfare of clubs, players, staff, officials, volunteers and supporters during this unprecedented time.

"Today's steps take into account the financial impact during this uncertain period whilst considering the fairest method on how the sporting outcomes for the season will be decided, with the integrity of the leagues in mind."

One of the clubs affected by the FA's decision is Radcliffe FC of The Northern Premier League. Their chairman Paul Hilton has sympathy for clubs on the verge of promotion: "The FA have had a really tough task and I don't envy them at all in having to make a decision that worked for the most amount of clubs and trying to preserve the most clubs they possibly can," he told Sky Sports News.

"Some teams are going to be upset and some will be happy but the reality is it's about survival and having a league to play in next year.

"There are clubs out there who will have performed really, really well, flying high at the top of their divisions and for them it'll be particularly hard and I have sympathy for them.

"But from a football integrity perspective I don't see how we could allow a team to be relegated without playing their games in hand, it doesn't seem right. It does kind of make sense that this is the way to go.

"As soon as possible we want to be back playing football again and the community will want that and is going to need that after what everyone is going through.

"Realistically ending the season now so we can properly plan for next season is the best thing to do." 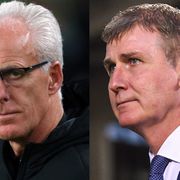 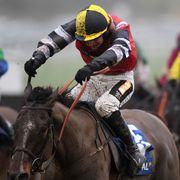