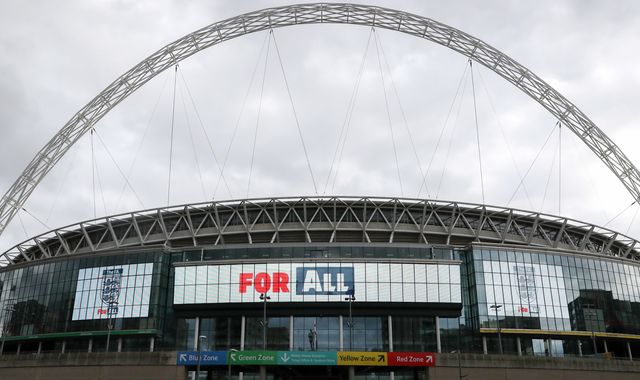 The FA faces the threat of legal action after deciding to expunge results for the 2019-20 season for non-League divisions below the National League and National League North and South.

The same applies to women's football below the Women's Super League and Championship, with no promotion and relegation, while grassroots football has been brought to a close for the season due to the coronavirus outbreak.

The FA's decision appears to be particularly harsh on teams like South Shields, who were 12 points clear at the top of the Northern Premier Division and the club released a statement on Thursday night demanding a rethink.

It read: "We make no apology for making our feelings regarding the FA's decision to declare the 2019-20 season null and void from step three of the non-League system downwards known.

"We do not understand the rush there has been among many quarters of the non-League game to conclude the season so quickly.

"We will write to the FA in the strongest possible terms so they are left in no uncertainty as to our feelings, and will seek to appeal if there is a mechanism to do so. If the response does not satisfy us we will seek legal advice."

Non-league Jersey Bulls say they will make their case to the FA after being denied promotion to the Combined Counties Premier Division.

Jersey won all 27 of their Division One matches and mathematically guaranteed promotion.

The club said in a statement: "We are of course disappointed with the recent decision of the FA to null and void the season, and discount the club's hard work over the last eight months and our record-breaking first season.

"The club was in the unusual position of having already secured promotion at the time the league was suspended and we will be engaging further with the FA and Combined Counties League on this issue."

Barnsley Women - who play in the National League Division One North - also expressed their dismay at the decision, accusing the FA of "not taking women's football seriously".

Their club statement read: "The players in tiers three and four of the women's game aspire to be professional footballers. They make huge sacrifices to train and develop their skills alongside working full-time in their day jobs.

"The FA have just unnecessarily damaged or taken away the dreams of thousands of female players. We are fully behind all measures relating to Covid-19, and we only want the season to continue when it is safe to do so.

"Let's take whatever action is necessary and available to get the FA to do the right thing."

The FA has defended their stance and told Sky Sports News that their decision to end the season involved all five tiers from the FA Women's National League to county leagues.

An FA spokesperson said: "The FA's consultation was through the Women's National League management committee, who are elected to represent the clubs, and the women's football conference, who are the group of all the leagues in the pyramid.

"They were completely unanimous in their decision."

The FA remains hopeful of completing the men's and women's FA Cup campaigns, FA Trophy and FA Vase, while discussions are ongoing regarding what will happen with the National League, Women's Super League and Women's Championship. 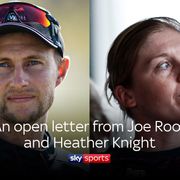 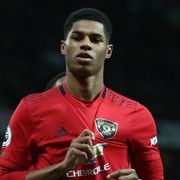 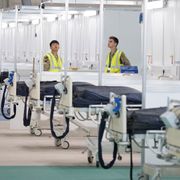 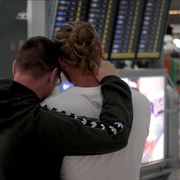 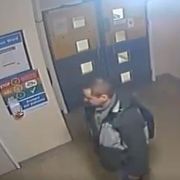