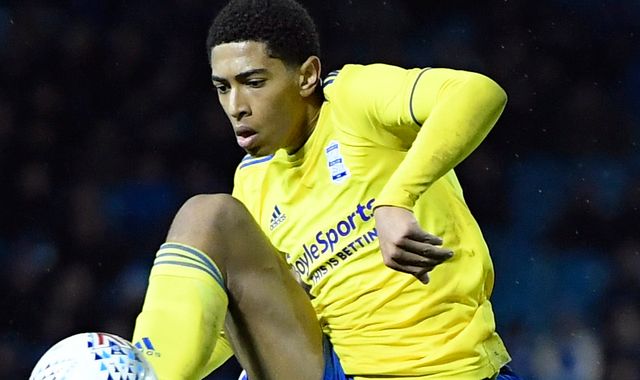 Manchester United have made a bid in excess of £30m for Birmingham's 16-year-old midfielder Jude Bellingham, Sky Sports News can confirm.

As per the report in The Sun, United are keen to bring Bellingham to Old Trafford and have now made an approach to sign him from the Championship club.

Sky Sports News reported on Monday that United were willing to pay £25m for the teenager.

Bellingham remains on £145-per-week scholar's wages, although he will be set to sign a lucrative first professional contract when he turns 17 on June 29.

The box-to-box midfielder has also attracted interest from Barcelona, Bayern Munich, Borussia Dortmund and Liverpool as he earned rave reviews in his 25 appearances for the Blues this season.

Birmingham are under pressure to raise funds having been docked nine points last season for breaking profit and sustainability rules.

Bellingham became Blues's youngest player at 16 years and 38 days in August when he featured in their Carabao Cup first-round game at Portsmouth.

How to follow the January transfer window with Sky Sports

Sky Sports will bring you the very latest news from the January transfer market with the return of three shows.

Start your day with Good Morning Transfers at 9am as our team of reporters bring you the latest news and insight. Transfer Talk then follows at midday delivering analysis of the biggest stories. Then join us at 7pm for the definitive round-up of the day's news with The Transfer Show.

Meanwhile, the Transfer Talk podcast will also be back at the turn of the year with more expert analysis from here and across the continent.

And as well as tuning into Sky Sports News, don't miss a thing with our dedicated Transfer Centre blog. 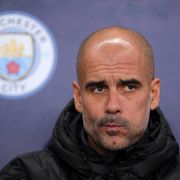 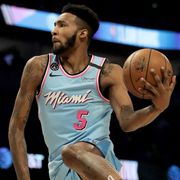