The Mayor of London, Sadiq Khan, will be questioned by Londoners at the first-ever online State of London Debate tonight from 7:30pm, broadcast exclusively on LBC.

Londoners will have the chance to quiz the Mayor first hand on the issues that matter most to them such as transport, policing and safety, air quality and the environment, housing, London’s economic recovery from the pandemic and more.

The event will be hosted by LBC’s award-winning presenter, James O’Brien and will be broadcast live from LBC’s state-of-the-art Westminster studios.

On the night, you can type your question into the live chat forum, with the most 'liked' questions put forward by the host, to the Mayor of London and Deputy Mayors.

Due to Covid-19 restrictions, the annual State of London Debate will be online only and can be livestreamed on the night.

The Mayor of London will be joined by his Deputy Mayors answering your questions on the big issues affecting London.

You can also listen live on LBC on DAB digital radio, in London on 97.3 FM and by watching it live at lbc.co.uk, and on Global Player. 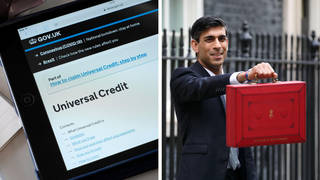 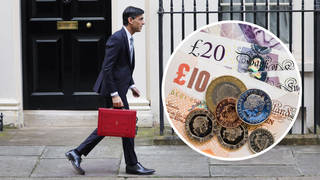 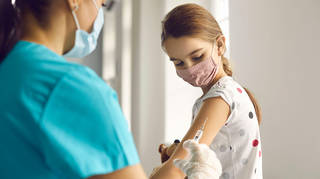 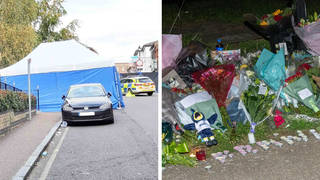 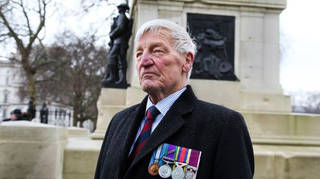 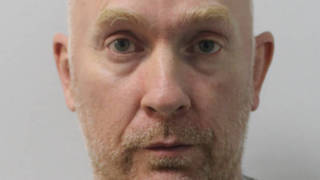 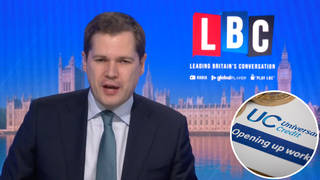 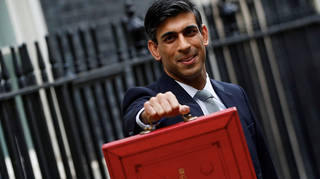 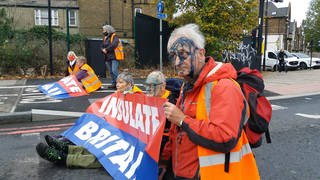 Eco activists sprayed with ink as they block roads again 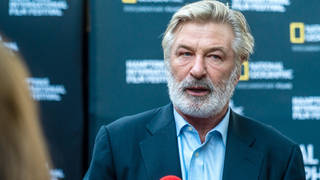