Police are hunting a man who kicked a pregnant woman in the stomach causing her to lose her baby.

The attack happened at the Water Eaton Road Co-Op in Bletchley around 9:40pm on Saturday, August 6. The victim, a 34-year-old woman, was doing her shopping when a man approached her and started to racially abuse her.

The woman walked away to her car but the man followed her out. A 40-year-old man tried to intervene but the suspect hit him over the head with a bag of ice and a bottle. He then attacked the woman who he first abused and kicked her in the stomach.

The woman was taken to hospital where she was told that her baby had died as a result of her injuries.

Investigating officer, PC Richard Armitage, said of the attack; “This racially aggravated assault had absolutely devastating consequences for the victim, who lost her baby as a result of the attack. Our thoughts are with her and her family at this incredibly difficult and sad time.

“A thorough investigation is underway and we would like to speak to the man pictured as he may have information which could help with the investigation.”

Police have released a CCTV image of a man they want to speak to about the assault.

If you recognise him or have any information about this incident, you can call Thames Valley police on 101. Alternatively you can call Crimestoppers anonymously on 0800 555 111. 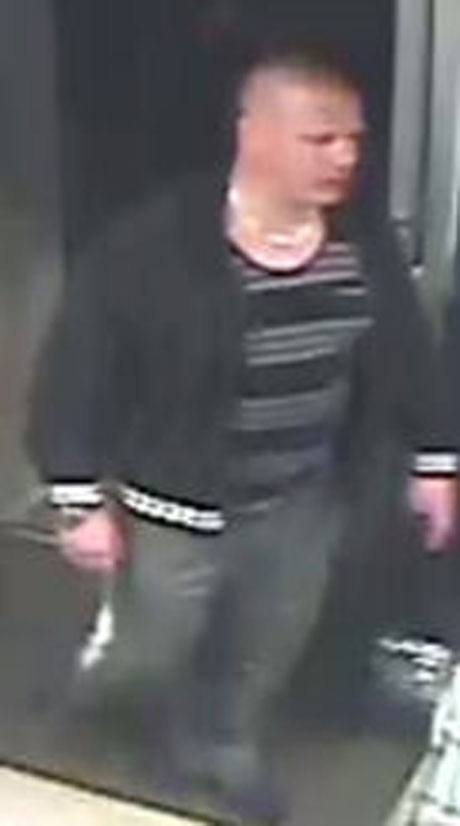 Bolsonaro fined for failing to wear mask during motorbike procession