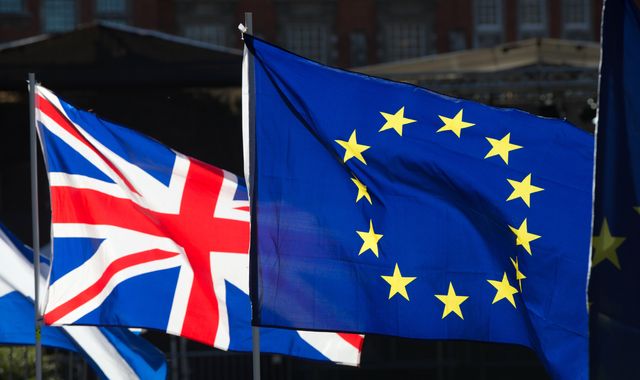 Brussels has launched legal action against the UK for alleged "failure to comply" with EU freedom of movement rules.

It sent the government a formal notice - the first stage of infringement proceedings - giving four months to "address the shortcomings".

Despite Brexit happening at the end of January, the UK is now in a transition period where it must follow EU rules until the end of 2020 while negotiators try to hammer out a trade deal.

The European Commission claimed UK law "limits the scope" of EU citizens living in the country, who can travel between regions without a visa.

It gives examples going back years, such as limits on EU citizens able to collect Jobseekers' Allowance and "unjustified" lifetime bans on re-entry.

Infringement proceedings are launched when an EU country fails to implement EU law, and can lead to the European Court of Justice imposing financial penalties.

Prime Minister Boris Johnson's spokesman said: "We will look at what the EU has to say and we will respond in due course."