Does Diane Abbott Regret IRA Comments? "34 Years Ago, I Had An Afro"

Diane Abbott had yet another interview disaster as she responded to questions about her former comments about the IRA with an answer about her hairstyle.

The Shadow Home Secretary, whose car-crash interview with Nick Ferrari has become the iconic moment of the election campaign, was speaking to Andrew Marr on the BBC this morning.

In 1984, Abbott said Ireland "is our struggle – every defeat of the British state is a victory for all of us. A defeat in Northern Ireland would be a defeat indeed."

“It is 34 years on. The hairstyle has gone, and some of the views have gone.” 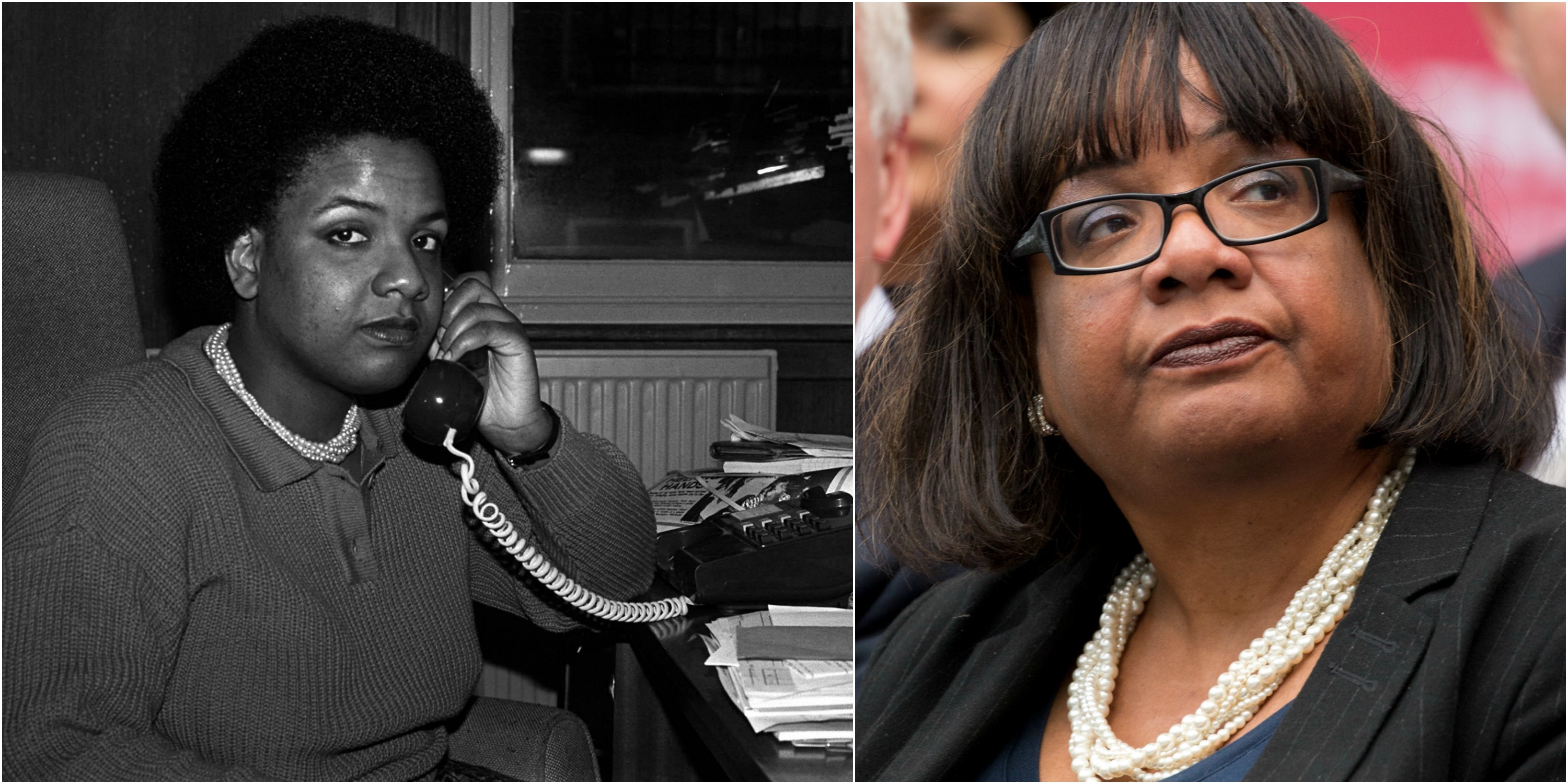 When pushed on whetehr she had any “regret” over the comments, Abbott replied again: "The hairstyle has gone, the views have gone.

It is the third difficult interview Ms Abbott has had during the election campaign. First was her agonising interview with Nick Ferrari over police numbers.

And just yesterday, the Shadow Home Secretary was put under pressure by Iain Dale on LBC during a forensic interview on her previous dealings with the IRA.