He was Tottenham Hotspurs' under-23 coach and collapsed at their training centre yesterday.

He spent nine years at Aston Villa, with the club quick to pay tribute to him this morning:

We are deeply saddened to hear of the death of our former defender Ugo Ehiogu.

Our thoughts are with his family at this terribly sad time. pic.twitter.com/nTk1WBhr1H

Those who played with and against Ehiogu have come out to pay tribute to him. Former Aston Villa player Paul Merson gave an emotional tribute to his ex-teammate and friend.

"He was such a top bloke. He was unbelievable. A man mountain." The former midfielder said.

Ehiogu also played for Middlesborough, Rangers and WBA in a 20-year playing career.

He received medical treatment at the training centre and was rushed to hospital soon after Thursday's collapse, but it was confirmed this morning that he had died. 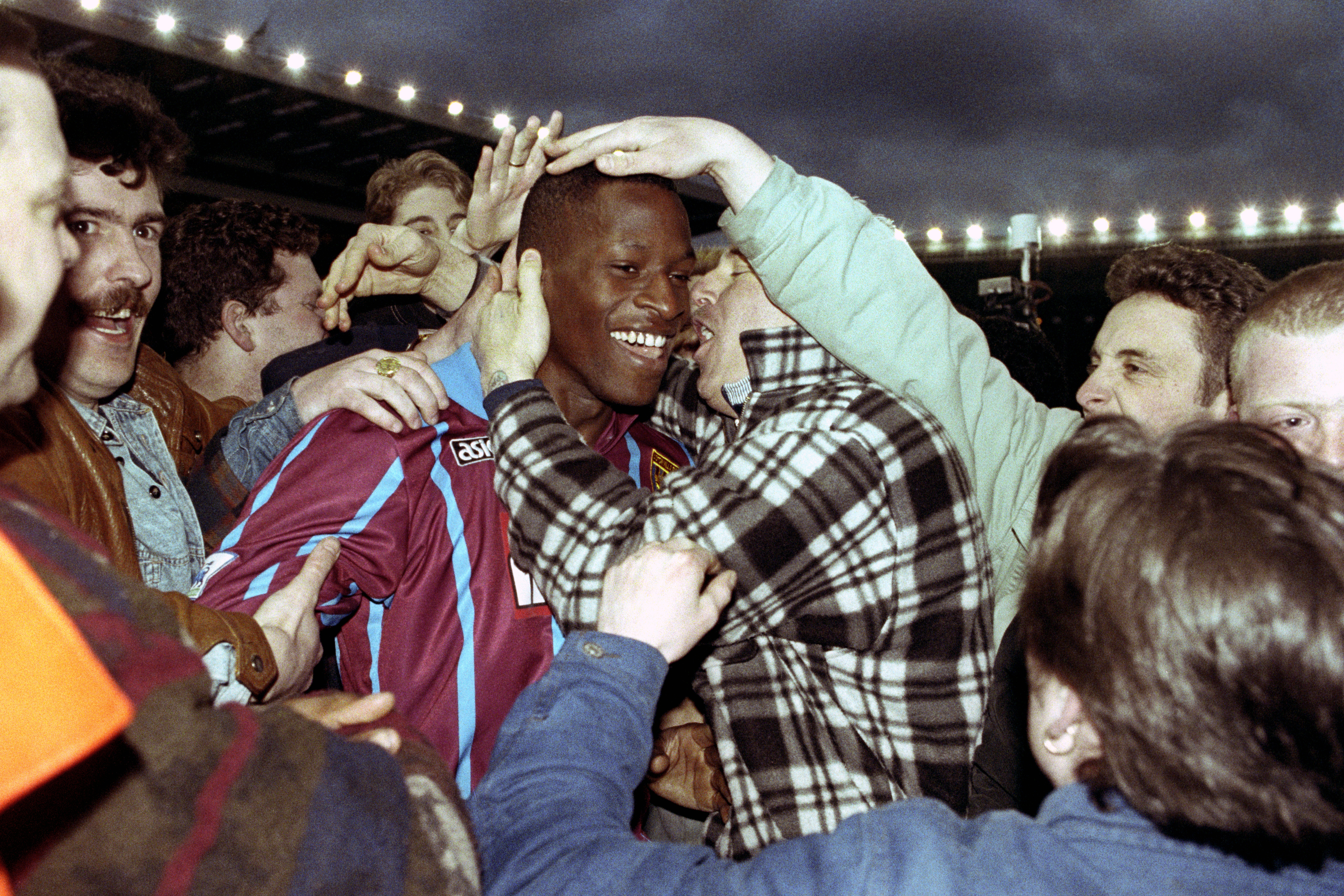 We're devastated to hear the news that Ugo Ehiogu has passed away.

Our thoughts and sympathies are with all lucky enough to know him. pic.twitter.com/UXT4CXNIne