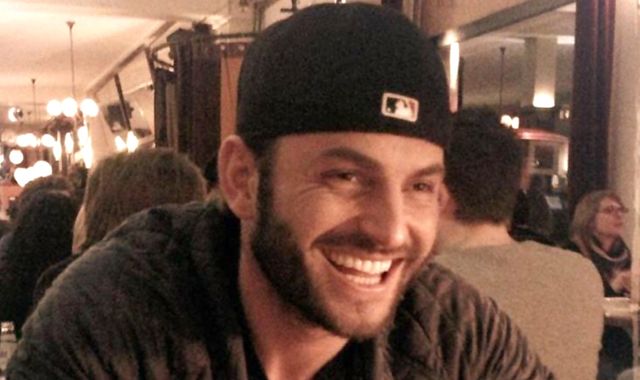 A man has been arrested in Denmark over the Christmas Eve murder of a suspected gangster in front of his wife and child in south London.

The 22-year-old was arrested on suspicion of murder on Monday night under a European Arrest Warrant at Copenhagen Airport at the request of Scotland Yard after arriving on a flight from Thailand.

The suspect remains in custody in Denmark pending extradition proceedings back to the UK.

He is accused of shooting Swedish national Flamur Beqiri, who police believe may have had criminal links in Sweden and was killed in a targeted attack.

The 36-year-old was shot multiple times by a lone suspect on his doorstep as he returned to his Battersea home with his family at around 9pm on 24 December.

The killer fled the scene on foot.

A neighbour heard the gun shots and the screams of Mr Beqiri's wife and came out and saw the Swede lying in front of his doorway in a pool of blood.

According to reports, Mr Beqiri is the brother of former Real Housewives Of Cheshire star Misse Beqiri.

He met his wife at his sister's wedding, and reportedly ran a record company in London.