Iconic pop superstar George Michael has become the latest huge name to pass away in 2016, after his publicist confirmed the star's death.

The singer rose to fame as a member of Wham!, known for their hits Club Tropicana and Last Christmas.

The Most Moving Reactions To George Michael's Death 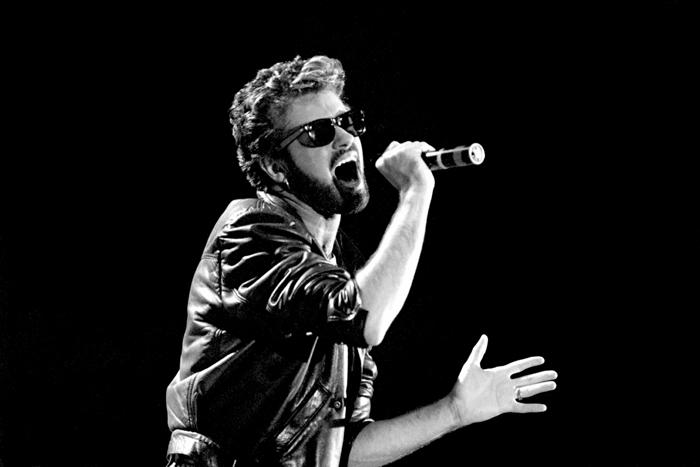 In a statement, the star's publicist said: "It is with great sadness that we can confirm our beloved son, brother and friend George passed away peacefully at home over the Christmas period.

"The family would ask that their privacy be respected at this difficult and emotional time. There will be no further comment at this stage."

Michael nearly died from pneumonia in late 2011. He received treatment in a Vienna hospital after which he made a tearful appearance outside his London home. 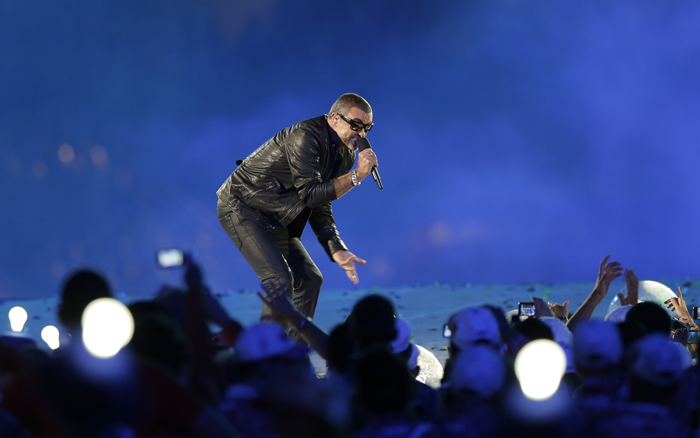 He said it had been "touch and go" whether he lived.

Thames Valley Police say the death is being treated as "unexplained but not suspicious".

Stay tuned to LBC for the latest throughout the day on the tragic loss of the music genius.