Once a Legal High, the drug 'Spice' leaves its users in a "zombie-like" state - but its low price tag and ease of access is luring in the most vulnerable.

You might have noticed there's more and more homeless people on streets up and down the country at the moment. You may have also seen photos or even seen yourself the zombie like state they're increasingly in.

That’s because of Spice and it’s the reason you have to stop giving change. Help with food and drink, but not cash.

Almost a year ago the Government banned so-called “legal highs” – psychoactive substances which are now Class B drugs - but the leader of Westminster Council Nickie Aiken tells me they need to be made Class As.

"It might sound really callous to not give change but you're saving someone’s life. Buy them a coffee or a sandwich but by giving them money you are literally putting it in the drug dealer’s hands."

Councillor Aiken is keen to point out there’s enough accommodation for all homeless people in her borough, passers-by just need to download the Street-Link app to help them.

I went out with Met drug unit officers Gavin and Martin, we saw countless homeless people smoking Spice right in the heart of London. They gave me a tour of one particular tunnel near Charing Cross station, it’s filled with empty Spice wrappers and if you look carefully there are some numbers on the walls. We have obscured some numbers for legal reasons. 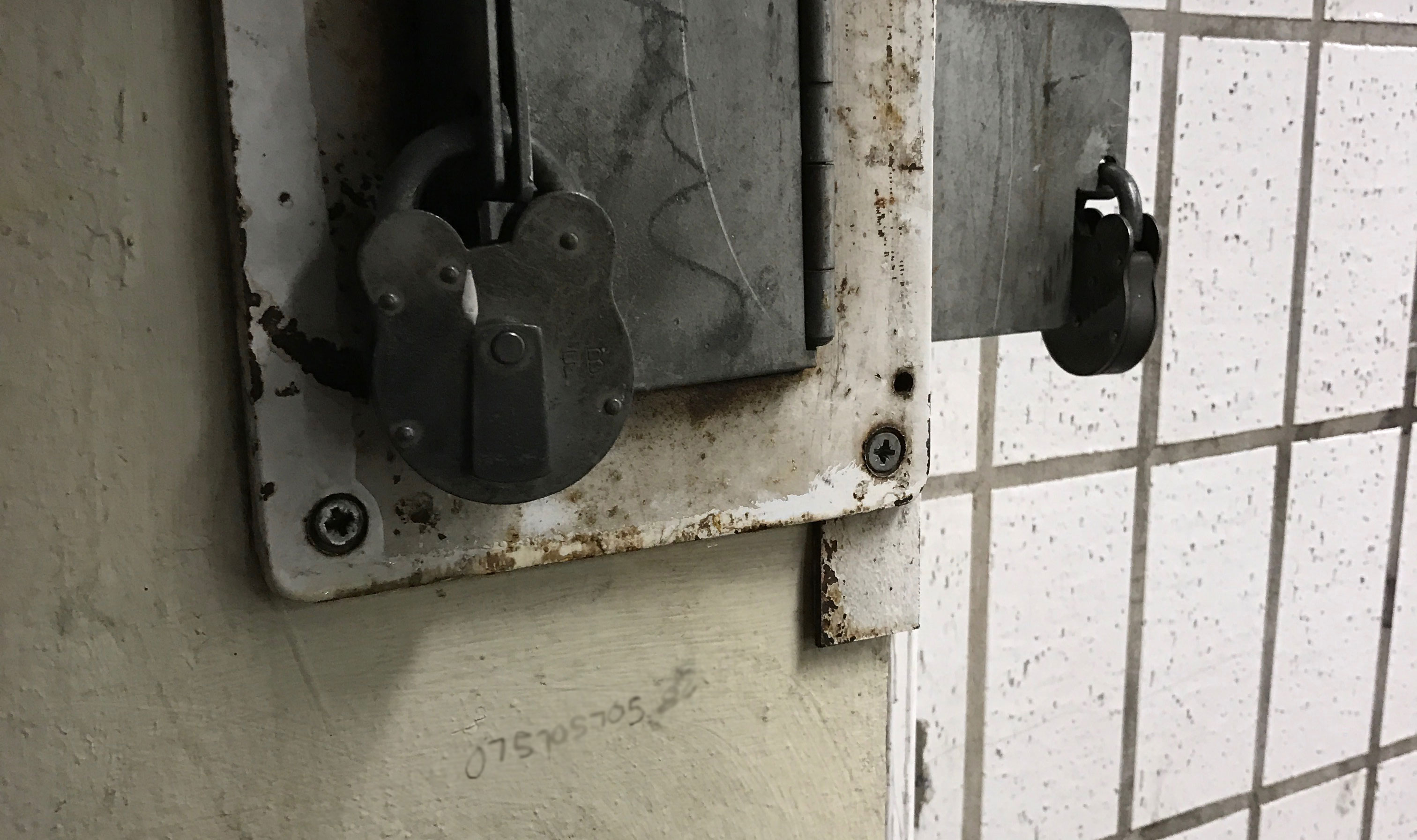 "Those are 24-hour spice delivery phone numbers on the walls, they’re using bicycles to deliver the drugs," Martin explains to me. It's basically a Deliveroo-like model for delivering Spice.

I've spoken to over a dozen homeless people that are addicted to this drug. They’ve told me they thought it would be safer as it was legal but say the effects are worse than crack cocaine and heroin.

At Hopkinson House in Pimlico former user Wayne told me "Because it was legal I didn’t realise how addictive or anything it would be."

"It feels as though your whole body it very light, and you’ve got a hive of bees in your ears, there’s a complete buzz and you feel like you’re escaping from reality. You constantly want to feel like that."

"I’ve taken a lot of different drugs, a lot of Cat As but this is by far the worst. Spice is a homeless drug and it’s taken over the Cat As because it’s so cheap, people like me try to get off the Cat As with it but I’ve done a withdrawal from heroin and crack but it didn’t compare to trying to come off the Spice." 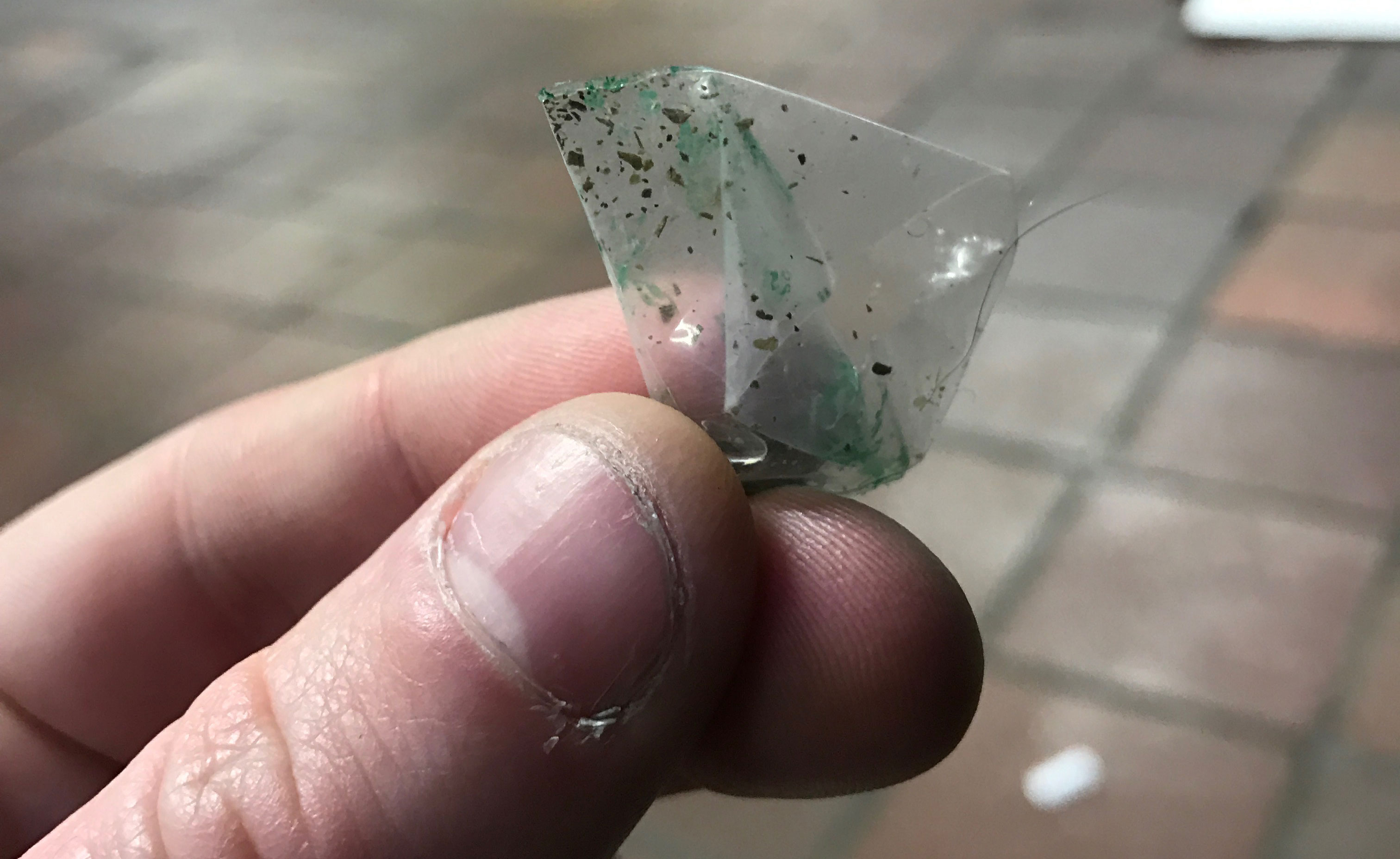 James Tompsett, who manages the centre, tells me they just weren’t prepared for this. "From extreme paranoia, to aggression, all the way to people having full psychotic episodes. Starting fires, self-harm, screaming and writhing on the floor. Just yesterday we had a scene like something out of the exorcist.

"The effects that both the high have and the come down I’ve never seen anything like it. Part of that is because it caught us so unawares, it’s described as a synthetic cannabinoid, that’s a very misleading titles, it’s nothing like cannabis."

Out on the streets, 38-year-old Steve who’s originally from Newcastle but has been on the street for four years is still using the drug. Hunched over, inhaling behind a theatre in Covent Garden he told me he’d die from it: "I’ve come off heroin but they don’t know enough about this stuff to treat my withdrawal from it".

Fourteen students and one teacher killed during school shooting in Texas