Mortgage approvals at their highest since 2009 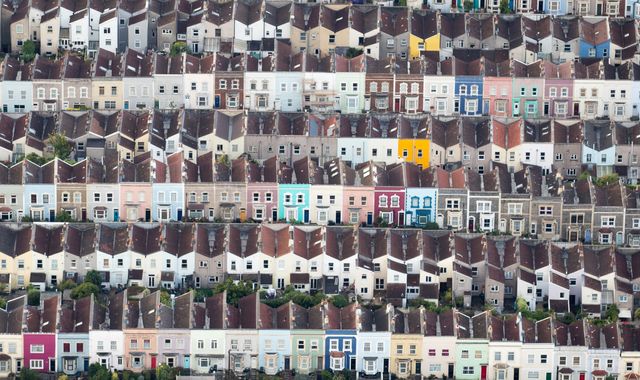 The number of mortgages approved last year was the highest in a decade, according to UK Finance.

Samuel Tombs, chief UK economist at Pantheon Macroeconomics, said: "The jump in mortgage approvals in December likely solely reflects the stimulus provided by the sharp fall in mortgage rates in the second half of last year.

"The additional boost to approvals from the result of the general election still is to come.

"The minimum feasible time between approaching a lender and receiving a mortgage offer is about two weeks, due to the time required for a surveyor to provide their report to the bank and detailed credit checks to be performed.

"So, with the election on 12 December and Christmas holidays in the way, any evidence of a post-election pick-up in demand won't be seen until January."

Mark Harris, chief executive of mortgage broker SPF Private Clients, said: "With transactional levels low, many lenders didn't do as much lending as they would have liked, which means there is plenty of cash left in the pot for this year."

Howard Archer, chief economic adviser at EY ITEM Club, said: "December's jump in mortgage approvals adds to a growing amount of firmer data and survey evidence suggesting that the housing market could well be changing up a gear."